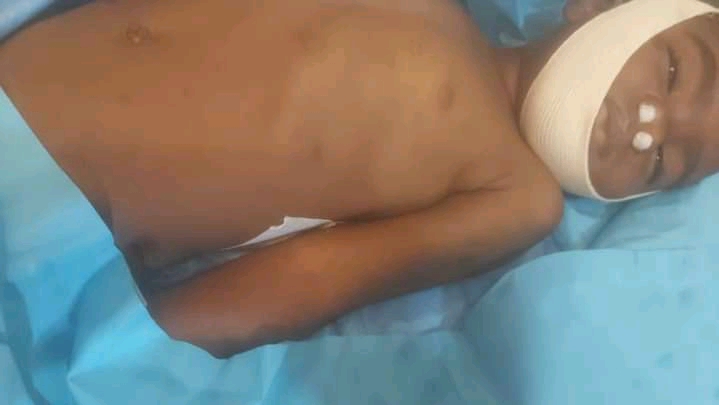 At least two people have been killed in Bamenda, chief town of the North West region.

The two, involves a four year old girl and another sixteen year who were caught by bullets in Ngomgham in Bamenda today December 22.

According to information gathered from inhabitants of the quarter, these occurred after government soldiers engaged separatist fighters in a gun battle and the kids were shot.

Our informant added that the four year old was shot on her stomach. The little girl was confirmed death at a hospital where her elder sister, seventeen is presently receiving treatment.

Reports have it that another girl of sixteen was shot on her head and she died instantly on the spot.

Though many sources and blaming government soldiers for the killings, our informant was unable to confirm the fact because it resulted from a gun battle from both camps.

The incidents have left inhabitants of the quarter completely furious and frustrated, as many are gearing up preparations for the festive period.

This is coming about a month after a police officer shot a child on her way from school and she died in Bamenda.