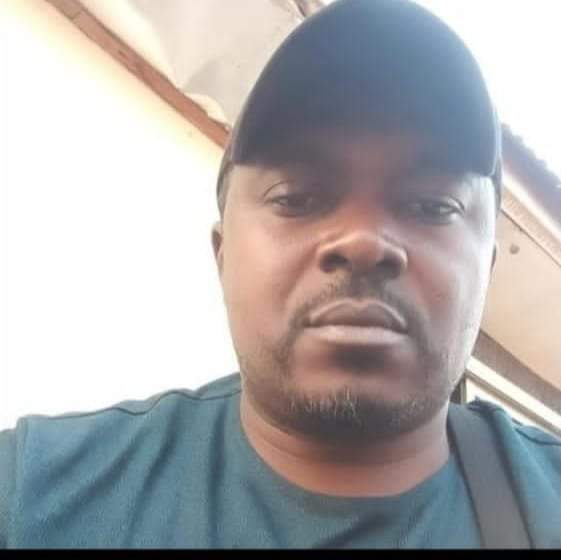 At least three persons have been killed in Bamenda in the North West region.

According to information gathered, Alain Joker, a popular contractor in Bamenda was killed together with two of his workers on Thursday November 04 afternoon by gunmen suspected to be separatist fighters.

Eye witnesses recount that their RAV4 vehicle was surprised on the highway at Mbingfibie and they were killed in broad daylight.

Their death is linked to unconfirmed reports that Alain has been warned on several occasions not to sell Brasserie products and to terminate all his contracts with the Bamenda II council.

The act has caused inhabitants of the neighborhood to express their grievances by cursing their killers, while condemning the Thursday act.