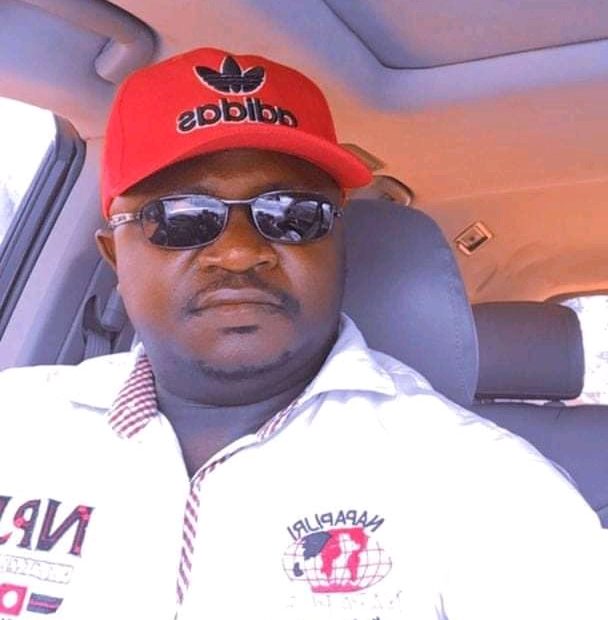 A group of individuals have showed dissatisfaction by matching with the body of a man who was killed in Bamenda.

The man who was identified as Djibril Dubila was killed at a military check point Sunday July 4 at Below Foncha.

The angry population paraded some streets of Bamenda with his corpse, saying “military must go, them gu kill we tire”

Djibril was living in the same neighborhood where he was shot dead. Neighbors said he left from Belgium and was having some good time home.

As of the time of this report, government officials are yet to say a word on his case.