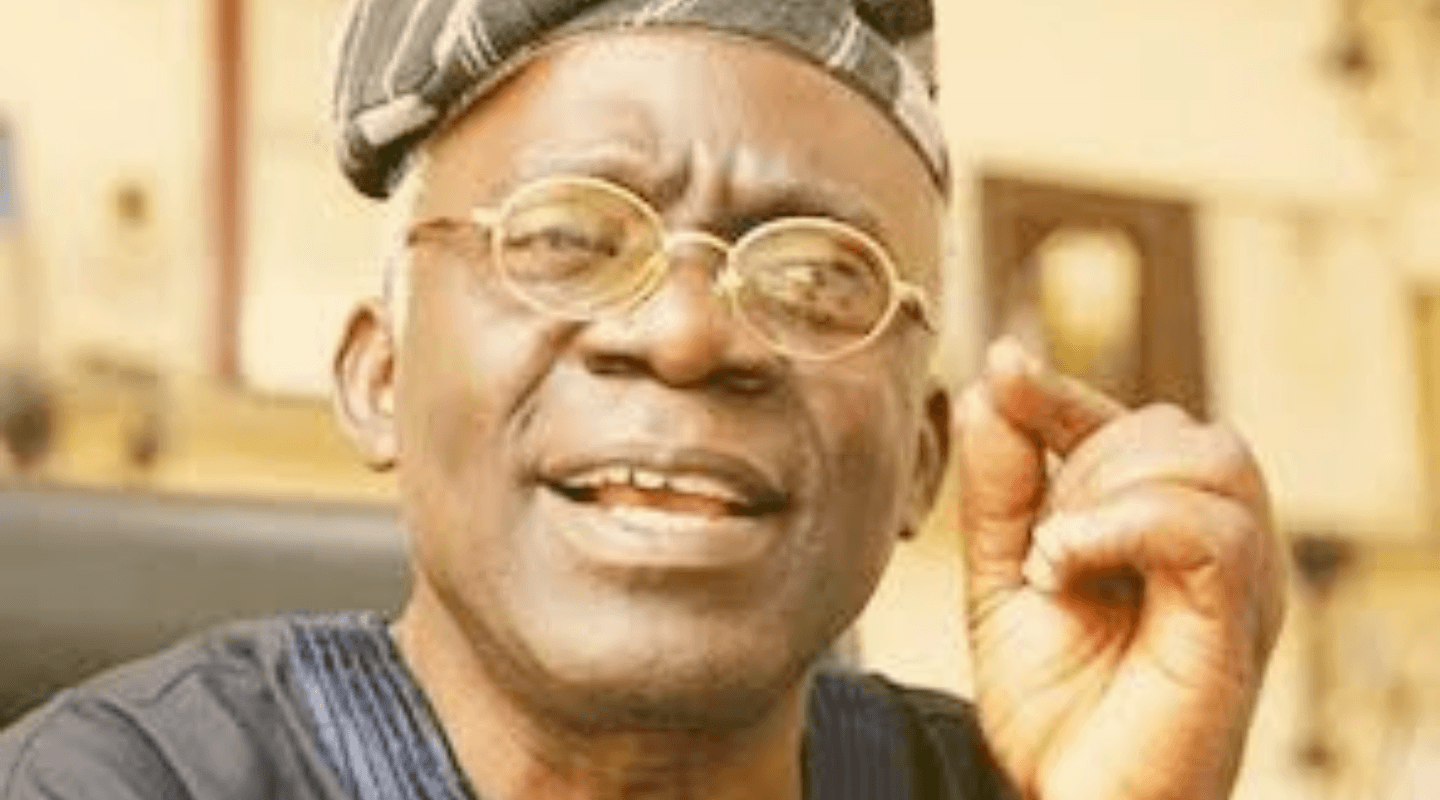 Femi Falana is Nigeria’s outstanding lawyer and human rights activist who had also got into politics during his campaign as governor of the Ekiti state.

The former National Chairman of Nigeria’s National Conscience Party is the father of Falz, a popular Nigerian rapper,singer, online comedian and actor.

The lawyer who has been unequivocal even to his home based Nigerian government has again condemned the arrest of Cameroon Anglophone separatist leaders on Nigerian soil and urged his government to immediately negotiate their release.

Months ago, Femi first put forth to the department of state service, a condition if these leaders were not released and promised to take a court action for the fundamental rights of the leaders, should the DSS failed to take action.

The Daily Post reports that Femi Falana indicated that the arrested officials acted in conformity with Article 20 of the African charter on Human and Peoples Right, which is an agreement with both Cameroon and Nigeria as signatories.

He had even stated that the Attorney General of the Federal Republic of Nigeria lacked the powers to start the extradition proceedings against the Cameroonian detainees.

Femi Falana has now asked the Nigerian President, Muhamadou Buhari to negotiate the release of the separatist leaders, as their Human Rights and Freedom ought to be respected as true Africans.

“Having failed to crush the ideas which recently led to the demand for the State of Biafra by the members of the Indigenous Peoples of Biafra the (IPOB), the federal government should not attempt to provoke the marginalized people of Southern Cameroon by frustrating their legitimate demand for an independent state of Ambazonia“, Falana reiterated

Stay with ARREYB News Reports for thrilling and exciting updates. Over 50,000 now read us monthly, You too should!!!