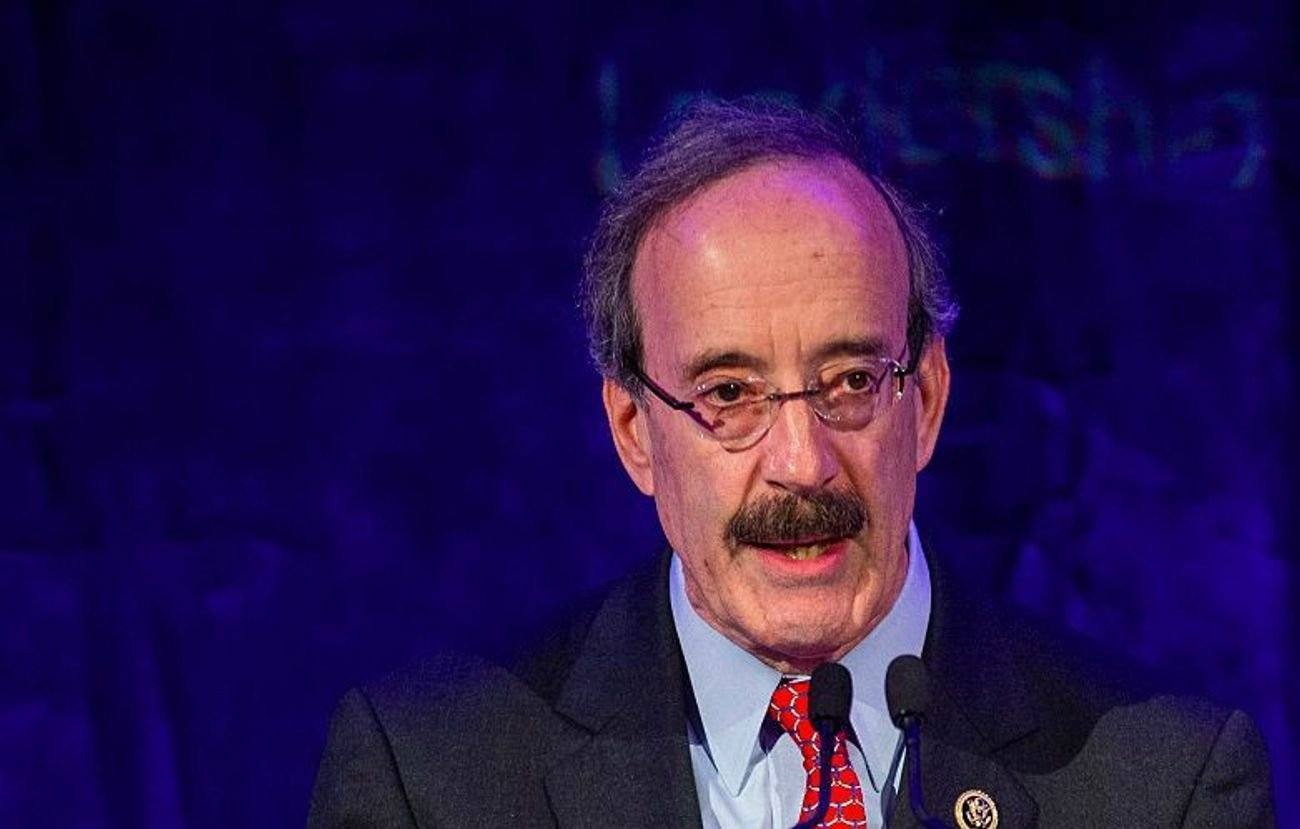 Forty eight hours after the Biya regime received a disturbing letter from nine US Congress men, there’s yet another note to hasten peace in the Anglophone regions of Cameroon.

The regime is obviously not finding it easy with the recent pressure mounted by the US to solve the Anglophone crisis.

The first letter addressed to Cameroon’s ageing president Paul Biya raised concerns about the standing conflict and placed huge blame on the military for majority of the killings, raping and torture in the crisis – the same military government authorities labelled as professionals.

In the second letter, the US congress Foreign Affairs Committee chairman has called on the UN to send an investigative mission to Cameroon.

Noting 3,000 people dead, 800.000 internally displaced and another 35.000 seeking asylum in Nigeria, Eliot wants an end to the horrendous situation and the establishment of an “independent international fact-finding mission to determine the facts and circumstances of the gross international human rights violations being committed by the country’s military, security forces and armed separatists and hopefully bring an end to the overall impunity with which these crew and atrocities are being committed…”

Here is the complete letter : 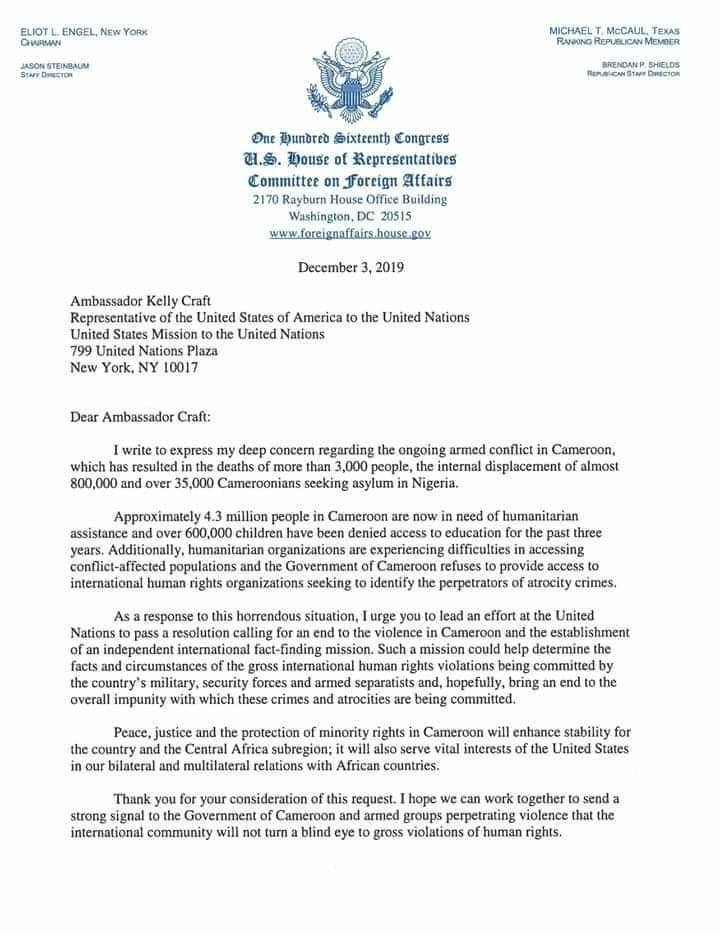 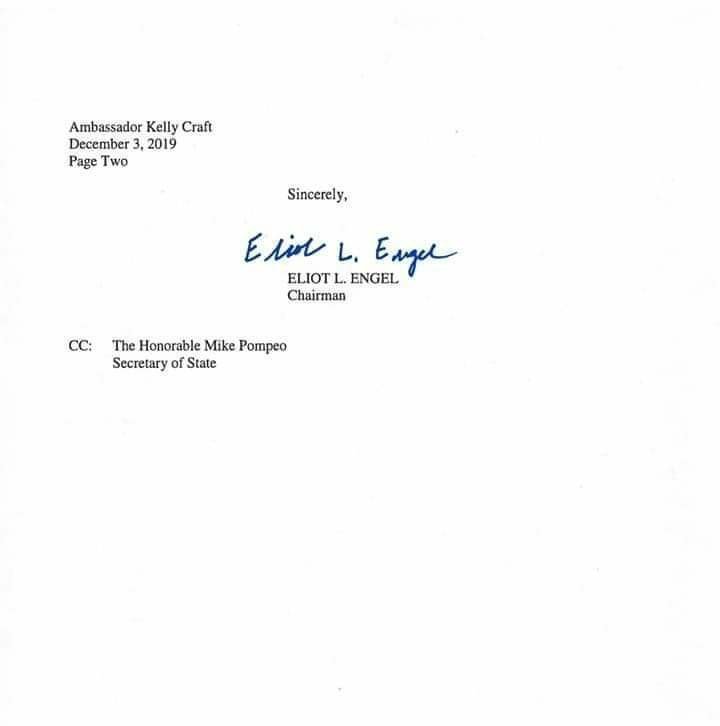 This isn’t good news for the Biya regime that has failed to solve the Anglophone crisis in Cameroon for three straight years.

That the US mounts pressure writing two letters in less then seven days sends a quick alarm to Etoudi about hastening plans for quick justice and dialogue.

The regime just like armed separatists have refused to drop their arms. The formation of several commissions have only watered the soil even before the actual planting of the dialogue fruit.

After the Grand National dialogue, the regime announced the putting in place of a special status in the North West and South West regions of Cameroon but the bill appears to be less popular with little difference from the present decentralization.

A near solution to appease the war turned people should have been federation – to find a common ground for both ideologies of secession and decentralisation, but Biya has blinded his eyes to all federal talks and continuously battled with secessionists.