Anglophone Crisis: The Cameroon Parliament And Their Call For Peace - ARREYB

Anglophone Crisis: The Cameroon Parliament And Their Call For Peace 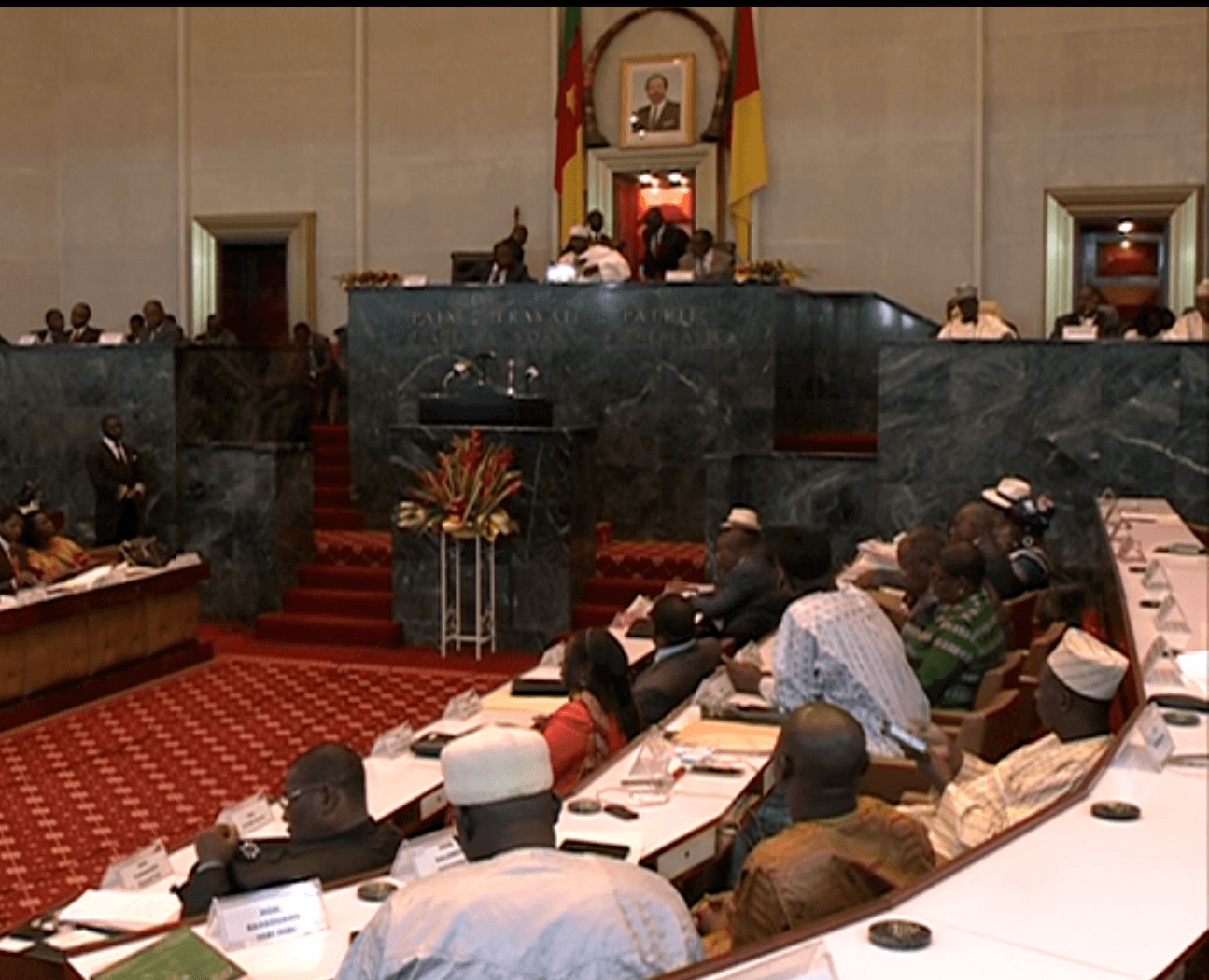 The Cameroon parliament which has been silent for months has hit back on matters of the Cameroon Anglophone crisis which began about two years ago.

In the just opened June parliamentary session, some members have called for a reign of peace and harmony so that calm may return to the English speaking regions of Cameroon.

The Presidents of both the Upper and Lower Houses of Parliament said peace and harmony should be the watchword for Cameroonians while condemning violent acts.

Senate President, Marcel Niat Njifenji called for peace to return in North West and South West Regions of the country while asking Cameroonians to guard themselves  from propaganda on social media .

It should be noted that Cameroon’s English speaking regions have for over two years experienced tension and political instability. At the the start of the crisis, the parliament seemed dormant. 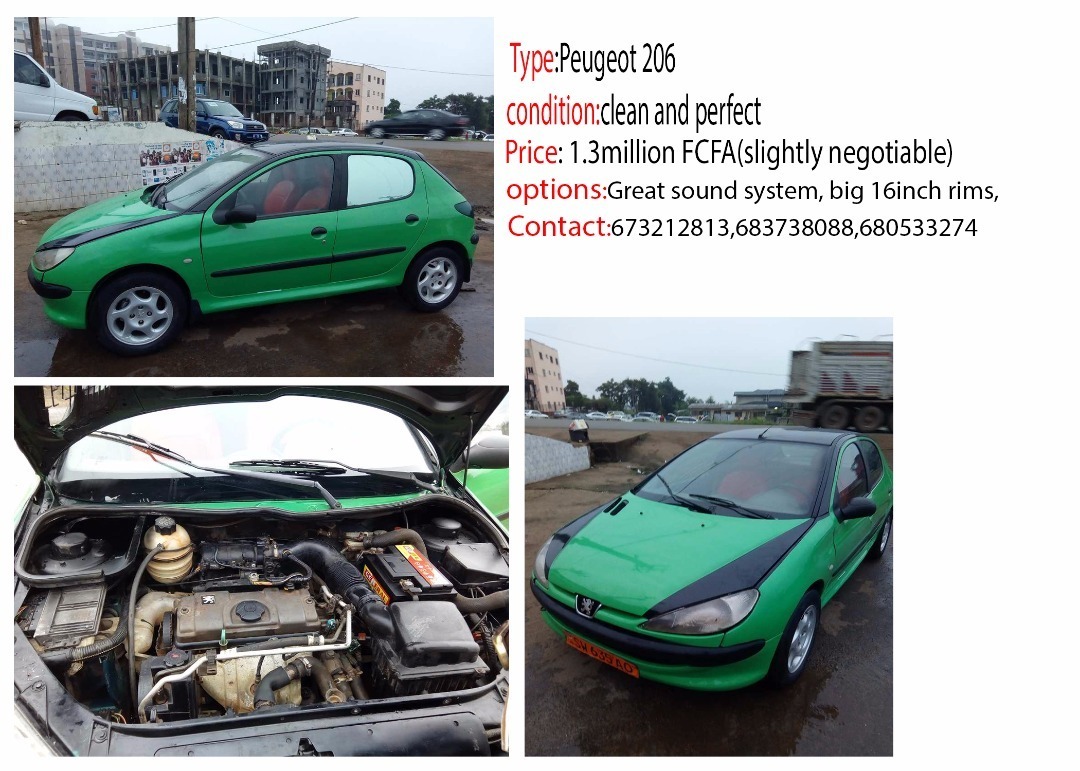 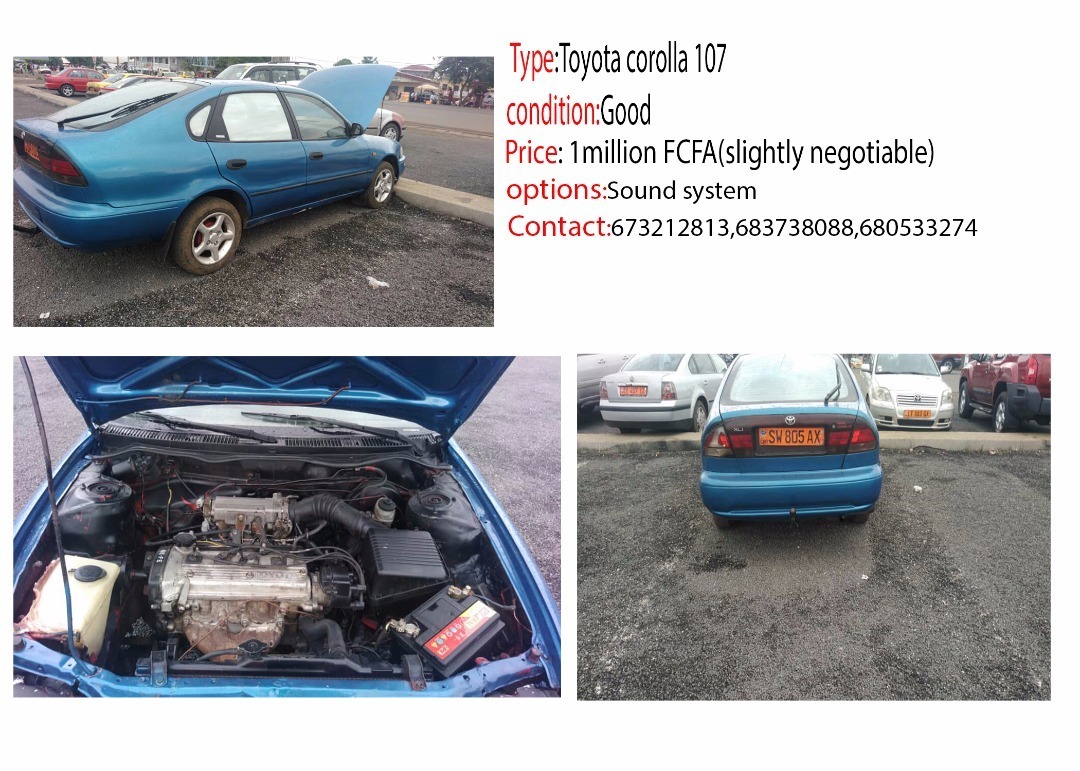 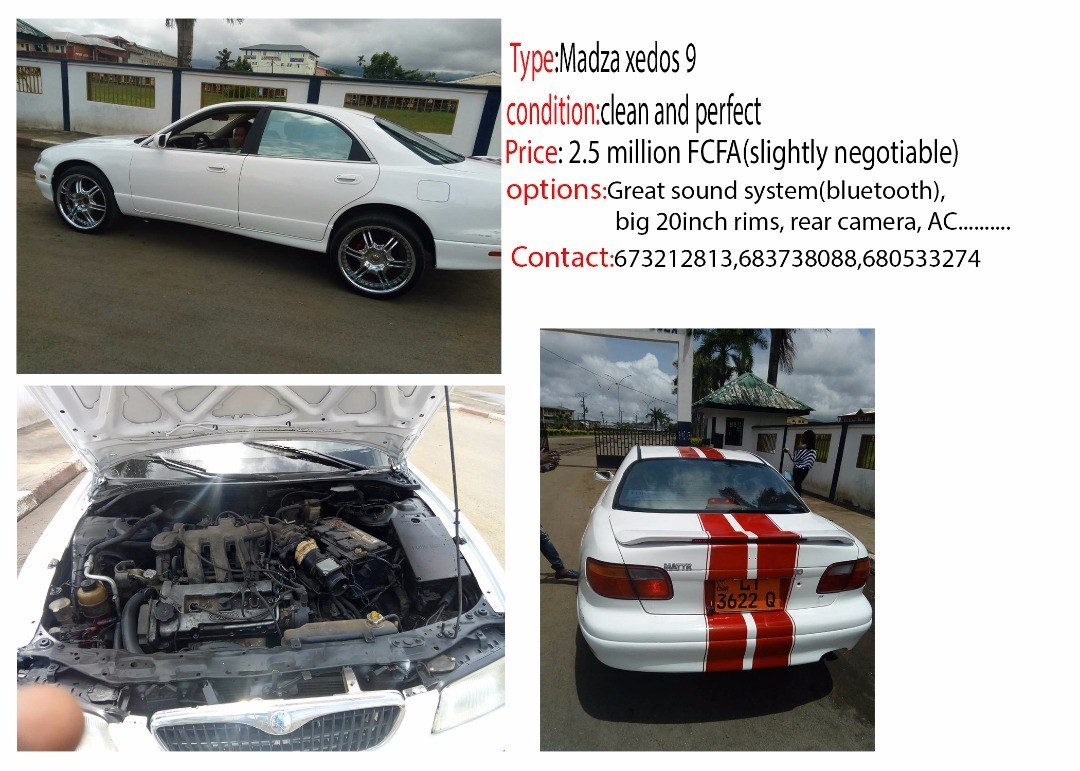 It was only later that some SDF parliamentarians gave flesh to the issue when they moved out of a session and later Hon. Wirba’s unprecedented speech which took the world by surprise. Wirba like  Ayah Paul in his early parliamentary days told the government to call her peole to dialogue before the issue escalates.

The county continues to face political instability leading to the death of many and several thousands displaced.

In a recent development, government officials have announced the visit of football legend, Samuel Eto’o as a proposed solution to the crisis. His peace mission is much anticipated and the world anxiously waits to see the outcome of the visit. 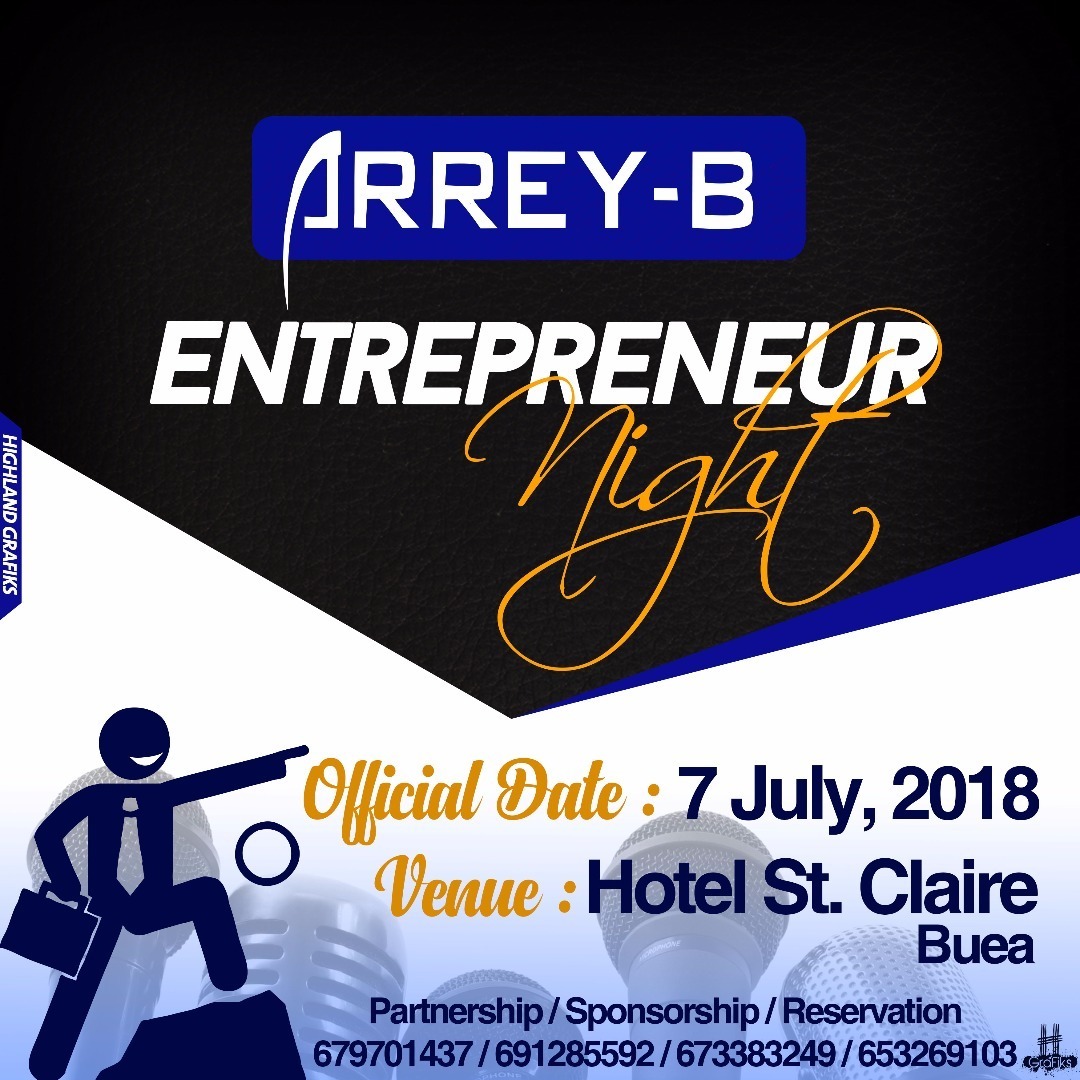