October 2017, the newly appointed US  Ambassador to Cameroon, Peter Henry Barlerin in his first official speech to the Congress promised to make sure that Cameroon elections are free, fair and credible.

The American statesman acknowledged that Cameroon was Africa in Maniature and is blessed with several potentials which needed to be preserved.

In the same light, Mr Henry has expressed his country’s willingness to resolve the ongoing crisis in the Anglophone regions of Cameroon.

“I offered our assistance to help resolve the problems in the English-speaking areas, but I also stressed that the United States would like Cameroon to remain stable” .

AFP reports that he, On behalf of his country said they would mediate between the Anglophone separatist groups and the government if both parties approve their presence on the dialogue table.

“If the need arises, we can help” (curled from African News Reports).

As days go by, the tension prolongs with constant attacks and fights between the military and “seccsionist” groups across the English speaking regions of Cameroon.

Worth noting is the fact that Cameroonians have always desired the intervention of a third party into the crisis rocking their nation.

Several dialogue attempts between the government and the grieved people have failed and Cameroonians look up to a third party.

Yet, is the USA is the right third party to mediate the Anglophone crisis?

Our latest innovation : YOU can now buy and read your favorite Cameroonian Newspaper on ARREYBuy. CLICK this text to begin.

Worth noting is the fact that Mr. Barlerin was confirmed ambassador extraordinary and plenipotentiary of the United States of America to The Republic Of Cameroon in December 2017. He was to take over from Michael Steven Hoza.
Cameroon is the first country where the diplomat is serving as ambassador. He has previously served as Senior Official in the bureau of African affairs in the economic department. 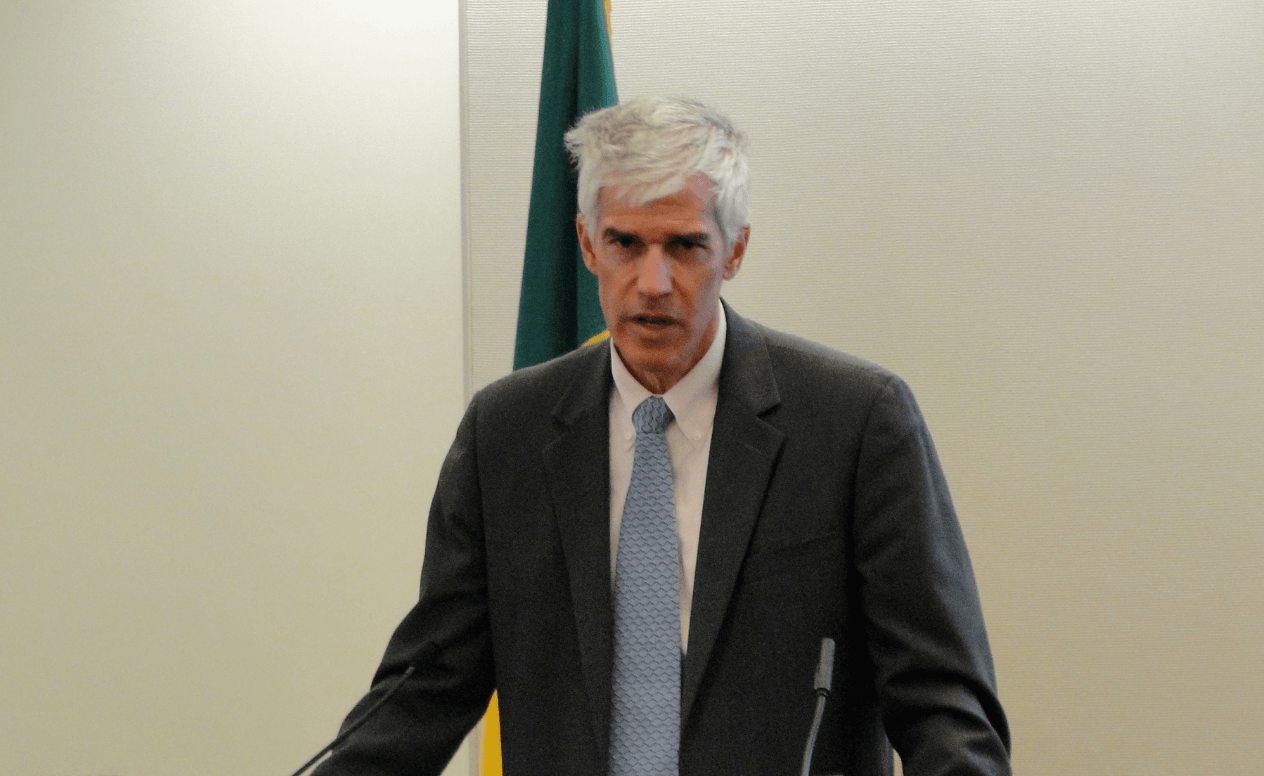 After Donald Trump’s official declaration of his intention to make Mr. Peter Henry Balerin US Ambassador to Cameroon, media opinion said the US was out to intensify her economic ties with Cameroon and boost her own economy.

Thousands read and trust ARREYB News Reports daily. You too should !!!