After PAP, CRM Boycott 2020 Municipal and Legislative Elections In Cameroon 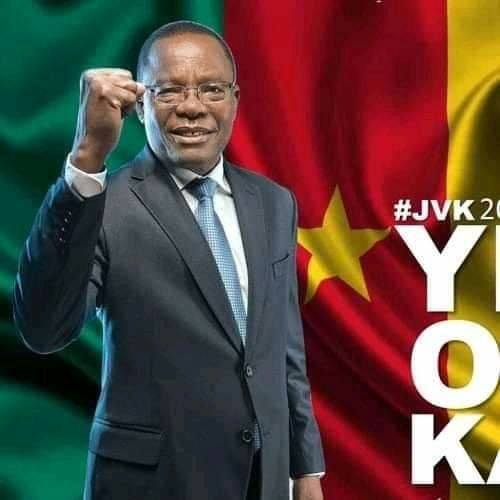 Cameroon opposition leader, Maurice Kamto and the Cameroon Renaissance Movement Political Party have announced their boycott from the upcoming municipal and legislative elections in Cameroon.

Slated for February 2020, Biya convened the electoral polls despite the ongoing war in the English speaking regions, hundreds detained under deplorable conditions and thousands internally displaced with no homes.

While the decision has been received with mixed feelings, it equally calls on other opposition political parties to stay away from the elections.

Kamto says the move is due to the persistent Anglophone Crisis in the North West and South West regions, non modification of the Cameroon electoral code and the difficulties encountered by his party members in compiling their documents.

This comes days after The Popular Action Party (PAP) also announced they would not participate in any “dubious and fraudulent elections” convened by Biya when there is war in the Anglophone regions and people detained under deplorable conditions.

PAP said the electoral code has not been revised, coupled with the “fraudulent and manipulative electoral body designed by the CPDM-BIYA regime to confiscate and maintain power.”

The twin elections are upcoming, barely months after Biya’s disputed re-election triggered a major crisis and street protests which saw the arrests and detention of many militants of the CRM party.