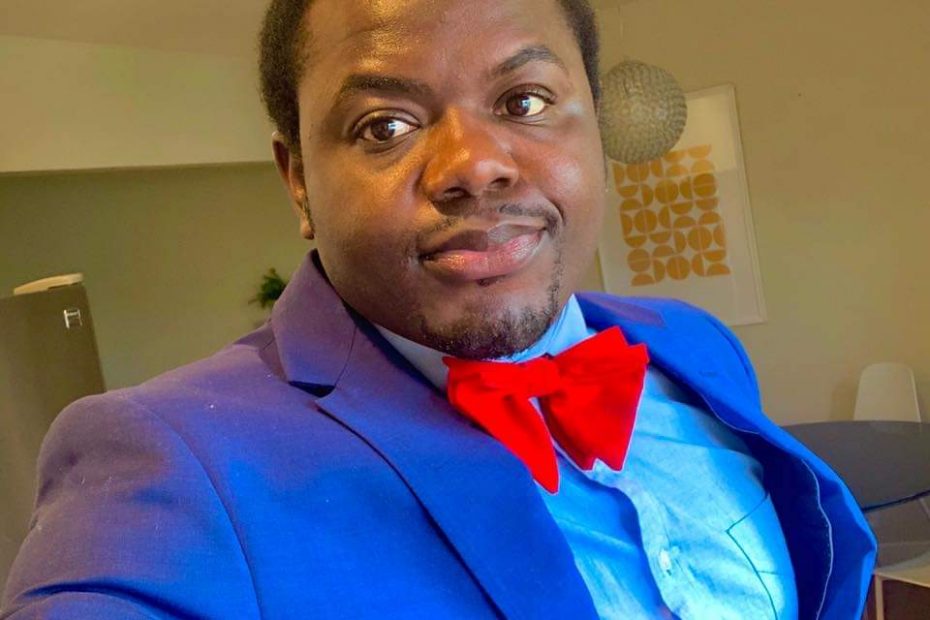 Cameroonian Artist Ambe, one of those threatened by activist Tapang Ivo, has reiterated he will always stand for the people.

“I’m from a very poor family, from Bafut, Bamenda. I grew up in abstract poverty and independently struggled to be where i am today, I know what it means for a people to suffer” he wrote, adding that he stands with the people because he sees himself in them.

“I’m ready to go to the streets whenever.The suffering is too much”

Untill the moment of this writing, both government and separatists fighters had played pontus pilate over the killings, no one has accepted responsibility for the Saturday shooting

On social media, Cameroonians ran wild with their urgent demands for peace, calling out both the government and separatist fighters.

It called an attention from Continental and International figures like the Pope, African actors, footballers and artists

During a live video on Rebel TV, activist Tapang Ivo warned that some 5 artists had to be arrested if they didn’t stop an association to Cameroon

“Any Ambazonia artist belonging to Cameroun, be very weary because in the days ahead you’d be arrested” Tapang said in a live which followed with a list of artists under his radar including Stanley Enow, Magasco, Ambe, Mr Leo and Tzy Panchak

After Ambe, Artist Magaco responded in a subtle post when he reiterated that he was ready to hit the streets

“I am ready to hit the streets, any day, any time, I am with the people, fhe sufferings are too much”, Magasco wrote

On social media, several people shared the video expressing anger over the threats

This is a developing story!