​ICC on the hook to investigate Biya and cohorts Pressured by Southern Cameroon applicants. Possibility for investigative Mission to Cameroon, ICC Statutes on Genocidal Laws. 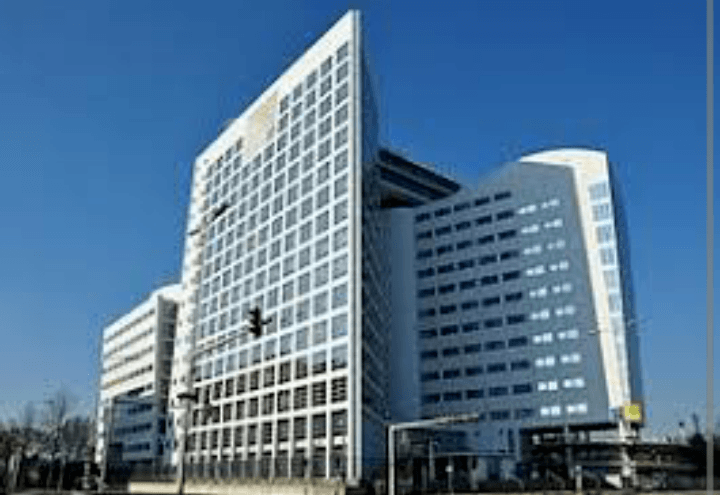 Few weeks ago, a group of southern Cameroon applicants Including Prof. Carlson Ayangwe, Ayuk Julius,Mlan Atam, Carol Chi Ngang and Tassang Wilfred petitioned the ICC to investigate a genocide in Cameroon reportedly carried out by President Biya and several senior members of his Cameroon regime.
Dated October 12, the petition was addressed to the ICC prosecutor for what leaders of the “Southern Cameroon Independence” termed “genocide” and crimes against humanity.

Being a body with labeled principles and formulated rules, ARREYB therefore sought to exponentially elucidate the possibilities of an investigation to be carried out on President Biya and cohorts based on the ICC statutes for Genocidal laws.

You would be amazed to read what the statutes entail …

According to Article 13 on the exercise of jurisdiction, the ICC may exercise its jurisdiction with respect to a crime referred to in Article five in accordance with the provision of this statute if :

According to article 14 which talks about referral of a situation by a state party:

Going by article 5 of the Roman Statute of the ICC, the prosecutor may initiate investigations proprio motu on the basis of information on crimes within the jurisdiction of the court. The prosecutor shall analyze the seriousness of the information received. For this purpose he may seek additional information from states, organs of the United Nations intergovernmental or non-governmental organizations, or other reliable sources that he deems appropriate and may receive written or oral testimony at the seat of the court.

If the prosecutor concludes that there is a reasonable basis to proceed with an investigation, he would submit to the pre-Trial Chamber a request for authorization of an investigation, together with any supporting material collected.

Victims may make representations of the Pre-Trial Chamber in accordance with the rules of procedure or evidence.

If the Chamber upon examination of the request and the supporting material, considers that there is a reasonable basis to proceed with an investigation and that the case appears to fall within the jurisdiction of the court, it shall authorize the commencement of the investigation, without prejudice to subsequent determination by the court and regard to the jurisdiction and admissibility of a case.

The refusal of the Pre-Trial Chamber to authorize the investigation shall not preclude the presentation of a subsequent request by the prosecutor based on new facts or evidence regarding the same situation, reports The Guardian Post

However, the Southern Cameroons applicants say they petitioned in accordance with article 15 of the Rome statute of the ICC which mandates the prosecutor to initiate investigations on the basis of information on crimes within the jurisdiction of the court. 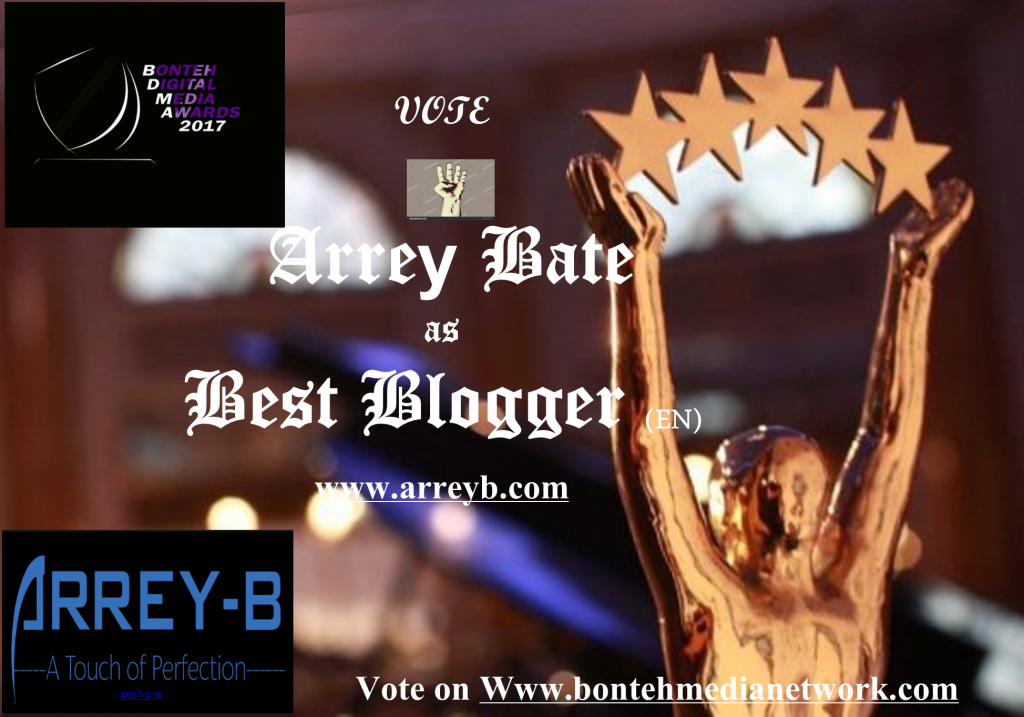