Thursday Dec 5, 2019, Cameroon’s Prime Minister Dion Ngute met with some 15 heads of foreign Non Governmental Organizations and other stake holders to talk about reconstruction in the contested English speaking regions.

Proposing over 62 million Euros for the process, the meeting focused on ensuring the return of those displaced by the Ambazonia war.

As the PM continues his move for reconstruction, there’s an evident worry on how the government will be reconstructing a land that is still in war with daily gun battles. At least one person is killed everyday.

Apparently, the government has closed her eyes to the shootings and bloody fights in these contested regions, the same regions they want women and children to return to.

The reconstruction meeting comes weeks after the holding of the grand national dialogue which failed to resolve the war, a dialogue forum which did not include separatists, the very fighters of the war claiming the Ambazonia territory.

To end the feud, political figures have proposed the release of activists, journalists and all arrested in connection to the crisis, demilitarization of the Anglophone regions and the call for an honest dialogue brokered by a third party where both options of federation and secession will not be considered a taboo. 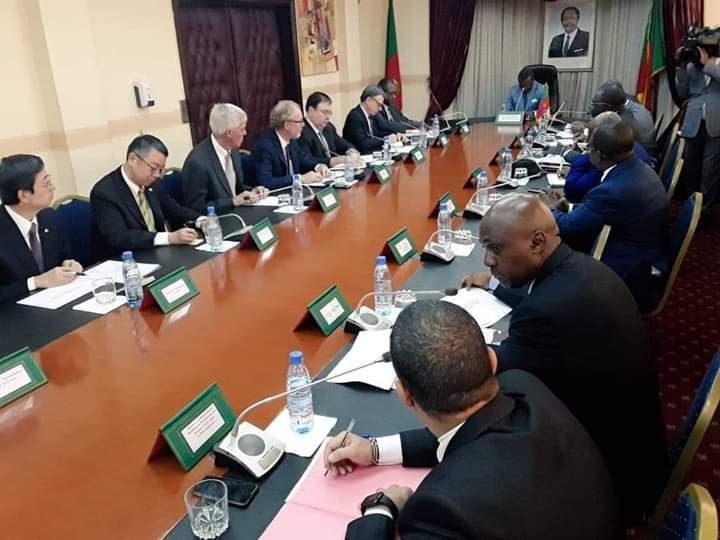 But the events of the past few weeks make it clear that neither the government nor separatists plan to change their violent approach to the crisis. In fact, fighting has only intensified and both sides appear as fixed in their positions as ever.

Over the past months, there is the impression that government approach to the Anglophone crisis may be changing but the wars have not; from peace commissions to dialogue commissions and now reconstruction of a zone still in battle.

Though Human rights bodies and international organisations have condemned the genocide, the Biya regime has consistently refused to admit it is guilty and has refused help from any external