One of the fewest surviving kingdoms on the African continent, Swaziland headed by King Mswati III has changed her name to “eSwatini”.

The name change is attributed to reasons that many people get confused between Swaziland and Switzerland given the very noticeable similarities in name pronunciation and spellings. 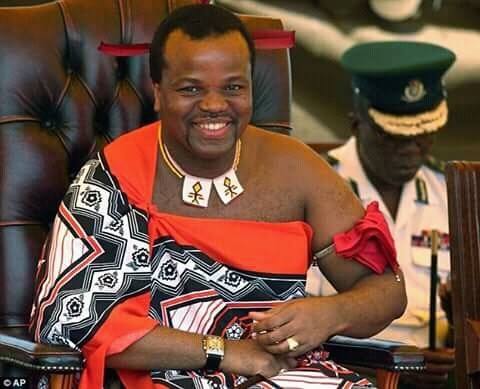 The declaration was announced by king Mswati III during the Independence Day celebration event.  He argued that Swaziland was a colonial name which made many people to mistake the pronunciation of the country to that of the European Switzerland.

Click Here to Buy your latest Cameroonian newspapers on ARREYBuy
____________

“eSwatini” had already been used on sporadic occasions but was only made official to the entire kingdom recently. King Mswati believes that the name is more identical to the people of his kingdom.

Many countries on the African continent equally experienced such name changes after their colonial masters had evacuated their lands due to pressures of nationalism.

Present day Ghana was formerly called Gold Coast, Zimbabwe known as Rhodesia and many other African nations. The most intriguing thing about the name change of former Swaziland is the fact that it comes after about five decades of independence.

Perhaps the most paradoxical of them all was the way the eSwatini people reacted to the change of name. While those present at the renaming ceremony celebrated it with excitement, social media posts were completely different. Swazis or eSwatinis made nonsense of the name on twitter. Others criticized the move by their king and said there were more pressing things to handle like infrastructural development of the kingdom than a name changing ceremony.