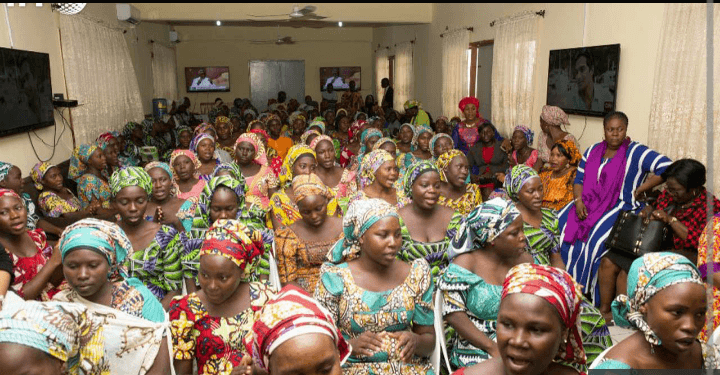 The Thomson Foundation has revealed that the mass arrest of 200 Nigerian school girls from Chibok by the Boko Haram terrorist group was an act which occurred by accident.
This revelation was exposed from secret diaries they kept during their detention by the terrorist group in April 2014.

Naomi Adamu, one of the girls revealed Boko Haram had not come to the school in Chibok to abduct the girls, but rather to steal machinery for house building. See her full revelation as published by Cameroon Concord 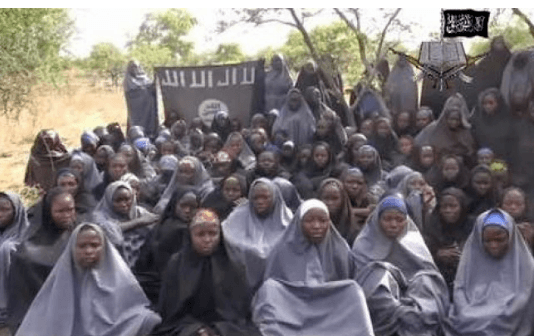 One boy said they should burn us all, and they (some of the other fighters) said: No, let us take them with us to Sambisa (Boko Harams remote forest base)  if we take them to Shekau (the groups leader), he will know what to do’

It is expedient to note that this act has been one of the worlds most popular terrorist activities carried out. Boko Haram was by this and a series of other acts affirmed a world deadly terrorist group.

Adumu was one of the 220 school girls taken from the town Chibok in April 2014.

The first 21 were freed in October then later the recent group of 82. It is believed that more than 100 girls remain in Boko Haram custody.

Their diary however unveiled the horrendous part of their lives from the time of the abduction. Adamu and her friend Sarah Samuel (now freed) starting documenting their experience when they were given exercise books to write during Islamic study lessons.

The group has killed over 20,000 people and displaced at least 2 million in an act that does not seem to be ending any time soon.

Updates for real, stay with us. Follow us on social media for an exciting ride.