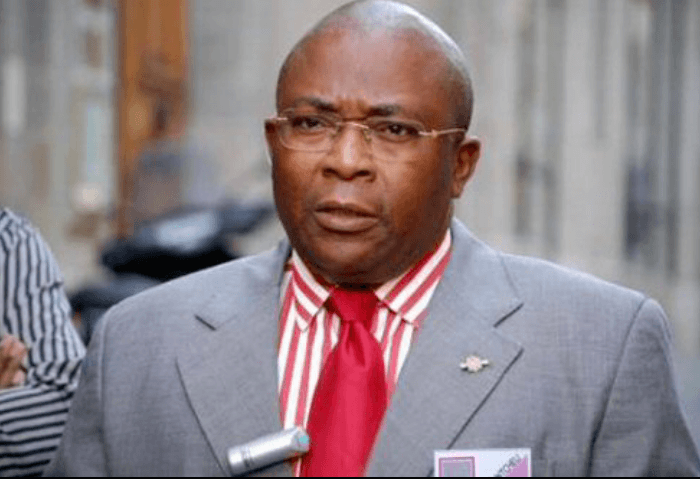 Just the fact that the world governing body would get involved in Cameroon internal sporting affairs does not augur well. He was closing his speech when he requested the Minister of Sports and Physical Education to resign and make himself available for the Cameroonian justice.

“This disappointment has seriously tarnished the image of Cameroon  in the world of football, for having been hit by the same standards Committee  twice with practically the same people involved .This humiliation has been perpetuated by the spirit of obstinacy, condescending autism and rotten manner of managing public affairs”

He thinks it would be baseless trying to prove a point or back the failure of the Cameroon sports body.  justifying their actions would not help.

He strongly supports an applaud to FIFA who has come to rescue Cameroon from the Mafia games played by the minister of sports and his prebendary acolytes.

He further congratulated the Cameroon media for picking up a candid report on the issue which to him has reigned for over two years.

Abdouraman Hamadou, President De LEtoile Filante De Garoua was also applauded to be a fighter, a man who has showed self-denial, courage and steadfastness in the face of the blackmail and multiple threats from the various mafias which have infested the football world.
Stay with us for updates and amazing content from Cameroon to the world. Leave a comment below!