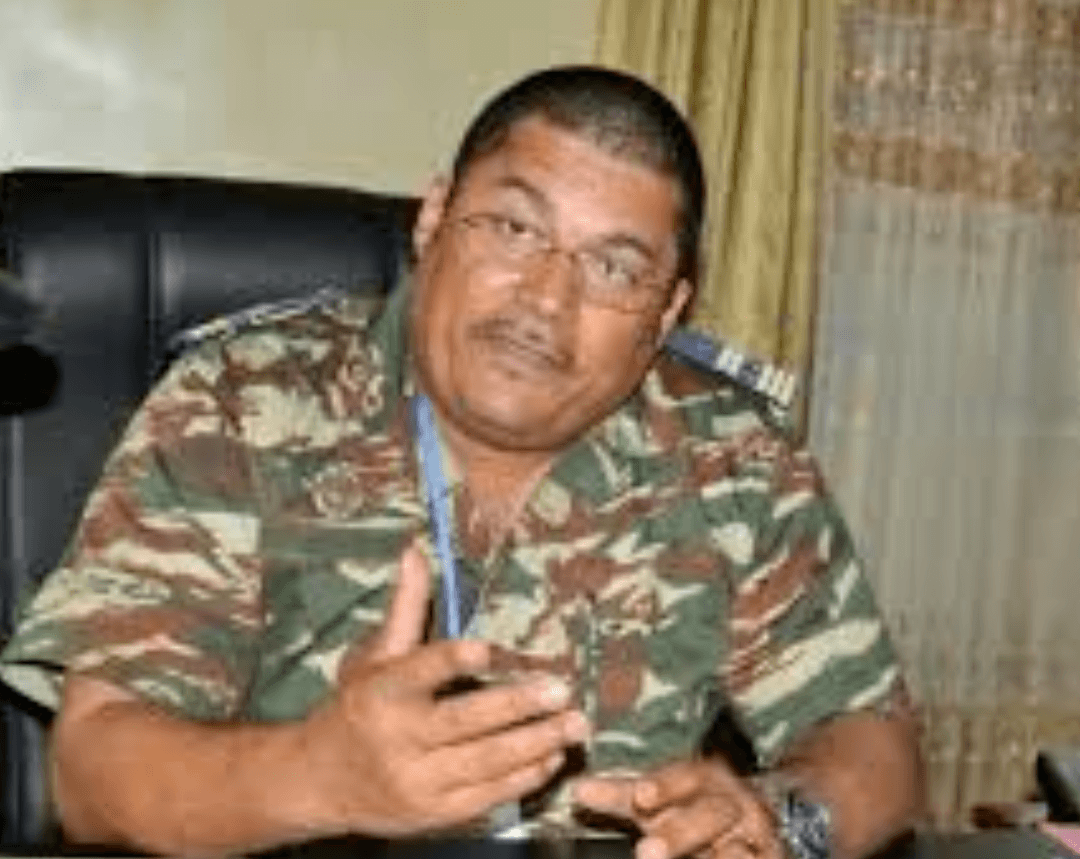 Following rising talks on the way and manner in which the Cameroonian military handles civilians and the affairs of the Anglophone crisis of Cameroon, Colonel Didier Badjeck, spokesperson to the Cameroon army has demanded that Cameroonians present evidence of the alleged abuses of civilians by the Cameroon military.
The colonel said that Cameroon has been independent since 1960 and has no lessons to learn in the way its defense forces legally pursue their missions of securing the population.

Colonel Badjeck told AFP in a phone interview after the media raised concerns on the treatment given to some inhabitants.

Here is his complete respond;

“Cameroon has been independent since 1960 and has no lessons to learn in the way its defense forces legally pursue their missions of securing population. We also do not intend to respond to maneuvers of intoxication and diversion.

It is extraordinary how some of these so-called actors of the region have restored to faking the truth or transforming it. We ask that evidence of these alleged abuses by our forces is presented to us” – Badjeck told AFP

The Anglophone crisis which began in October 2016 has witnessed consistent attacks from both the military and a secessionist group who seek to restore peace to a territory they call “Ambazonia”.

Many have been killed, hundreds injured and thousands have fled to neighboring Nigeria as refugees. The regions remain militarized while several unverified testimonies have popped on social media accusing the military of torture and maiming of Cameroonian citizens.