On Trump’s “Shithole” Remark: Read Reactions From The Martin Luther Kings, South Africa And Nigeria. Trump Denies Being A Racist(Video) 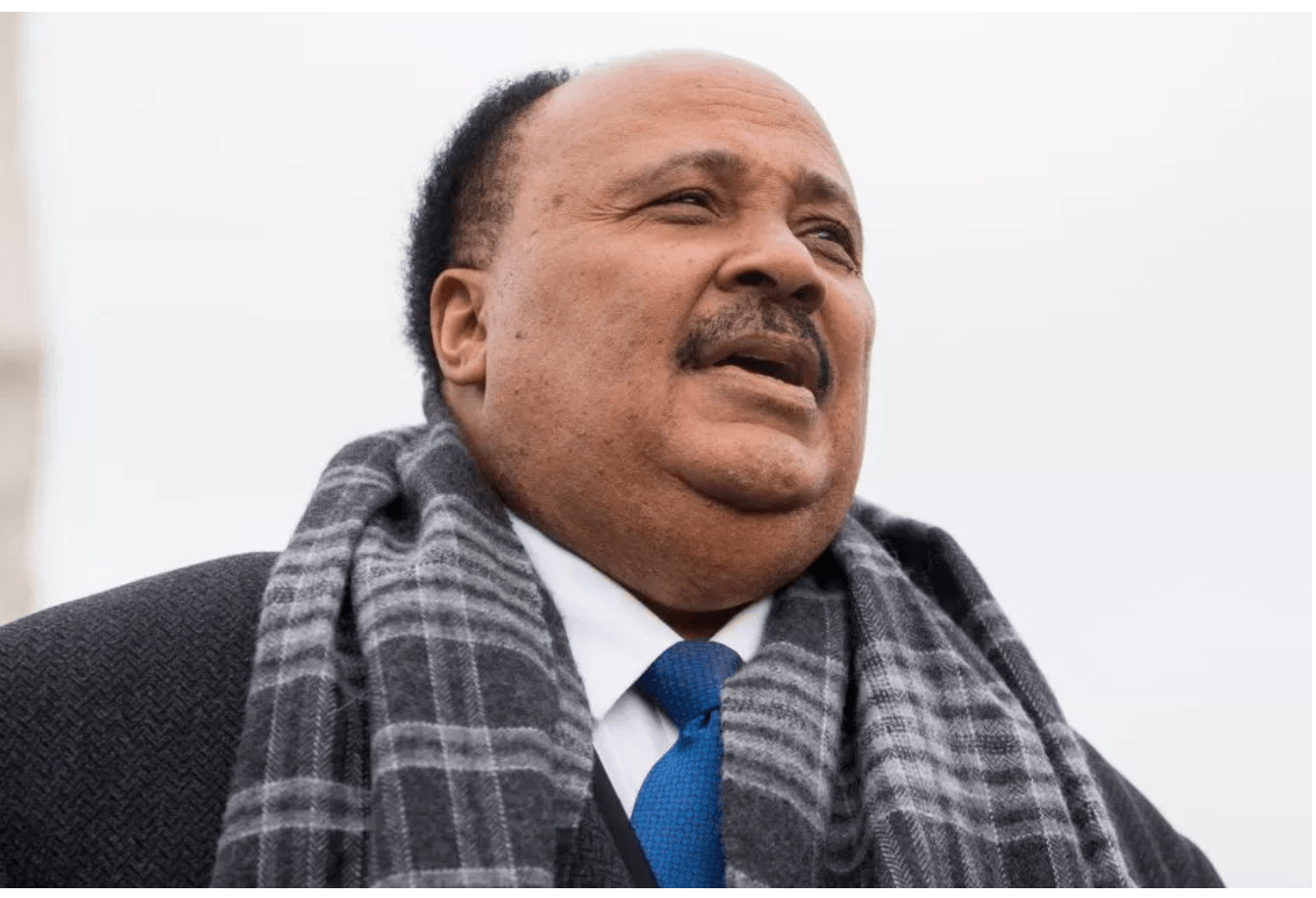 The eldest son to Martin Luther Kings Junior has bashed Trump for his recent “shithole” remark .

“These are evil days when the President of the United States doesn’t seem to understand that Africa is a continent, not a state and he refers to countries such as Nigeria and Haiti and El Salvador as, y’all know that word. I don’t talk like that. Y’all know what he said”, the speaker said as he condemned Trump’s remark to Haiti, El Salvador and certain African nations.

US President, Donald Trump has faced much persecution after his remark which called international attention.

South African diplomats met with the US Embassy’s Charge d’Affaires on Monday to express their concerns.

In a statement, the Department of International Relations and Cooperation (DIRCO) didn’t specifically mention the vulgarity but said it was concerned about “statements that were allegedly made by President Donald Trump” concerning African nations

However, Donald Trump has defended himself amid international outrage over offensive comments he is accused of making about some African, Central American and Caribbean countries, insisting: “I am not a racist.”

Watch Trump’s reply to the media:

Thousands read and trust ARREYB NEWS Reports DAILY. You too should