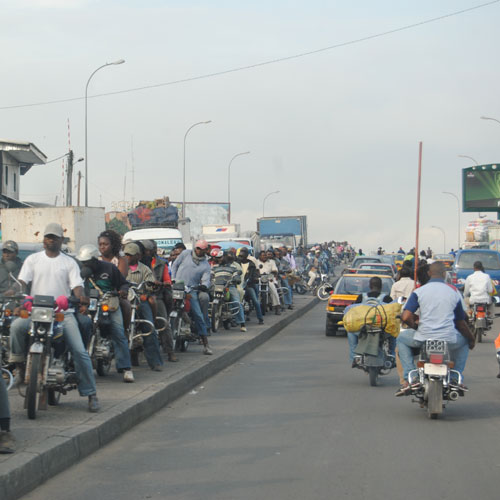 Mitterrand Chouate died on thursday July 23 after he was mercilessly tortured by police officers in Douala, Cameroon.

He was arrested on July 20 for improper parking and then detained at the 6th district police station in Douala.

When Mitterrand’s health started failing, law enforcement officers rushed him to the Nkololoun district hospital where his death was later announced, as earlier reported by CNA

In a similar case we reported last week, Ndifon Nkwa, was beaten to death in Bamenda by uniform officers.

On several occasions, civilians have been victims of military torture, many of them harassed, tortured or killed and the case goes no where