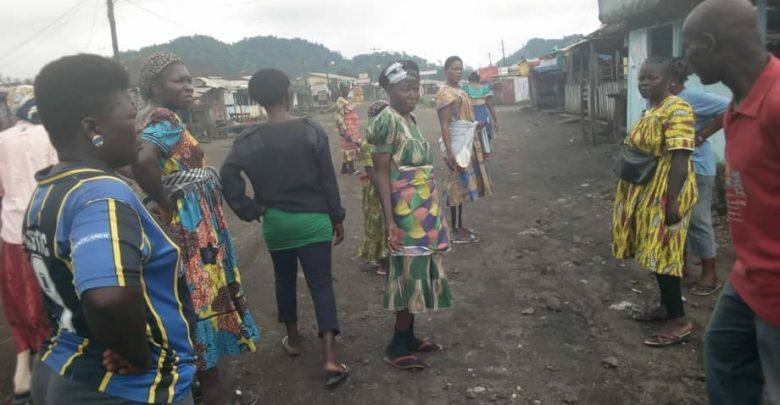 Two persons are reported dead and several others injured in a raid purportedly carried out by Cameroon military forces in Muanenguba division, South West region.

Happening on Tuesday January 14, 2020, the deadly raid resulted in the burning of several houses which has rendered more people homeless, running for their lives .

Inhabitants say it was the most dreaded of 2020 as the military attacked by air and land with the use of military helicopters that sprayed down bullets on villages like Balock, Tombel and Bangem.

The Military attack on the inhabitants of Muanenguba gives flesh to the numerous accusations that the Cameroon military is highly unprofessional.

Still in Muanenguba, in September 2019, over one hundred men were arrested and taken to Tombel for detention without crime.

A witness confirmed that military men on board with over six military trucks stormed the division arresting men of ages between 18 and 60 years.

It was for the same reason President Donald Trump announced his intention to terminate the eligibility of Cameroon from trade preference benefits under the African Growth and Opportunity Act (AGOA) – owing to persistent human rights violations being committed by Cameroonian security forces; extra judicial killings, arbitrary and unlawful detention and torture.

But the government has refused to reprimand military acts of wasting civil lives.

In November 2019, a minister bragged about the military saying “the defense and security forces are highly professional.”

Over the past three years, Cameroon’s Anglophone regions have been embroiled in a cycle of deadly violence that has now claimed 3000+ lives and uprooted more than half a million people from their homes.