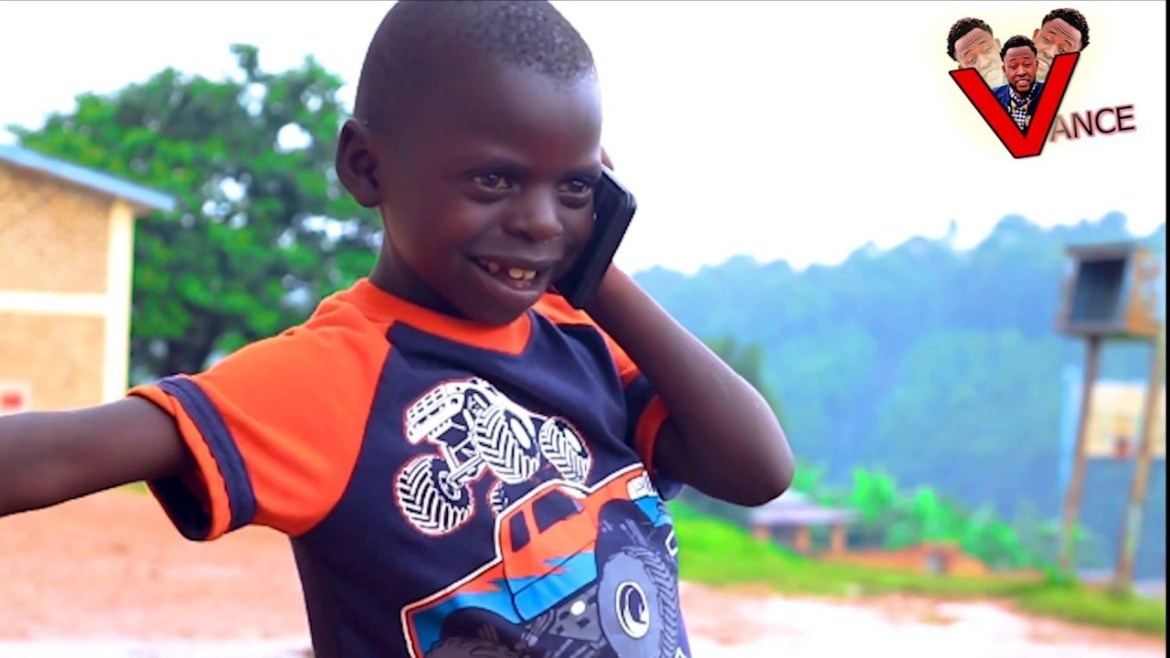 Darcy Irakoze known as Kacaman was a Burundi based YouTube star who has been killed by Malaria yesterday August 9.

BBC Africa News reported that Kacaman who was diagnosed of Malaria on Wednesday August 7, died two days after.

The kid was known for his viral Youtube videos and theatre performances.

One of the most popular was Vacance Nziza which was about Kacaman going to visit his grandfather in the village of Giheta .

When he arrived, he became a very unmannerly kid to grandpa disturbing him daily. His videos were also a satire to some happenings around him.

Darcy’s last performance was on August 2 with Kigingi, another Burundian comedian. He was booked to perform in another event before his tragic death on Friday.