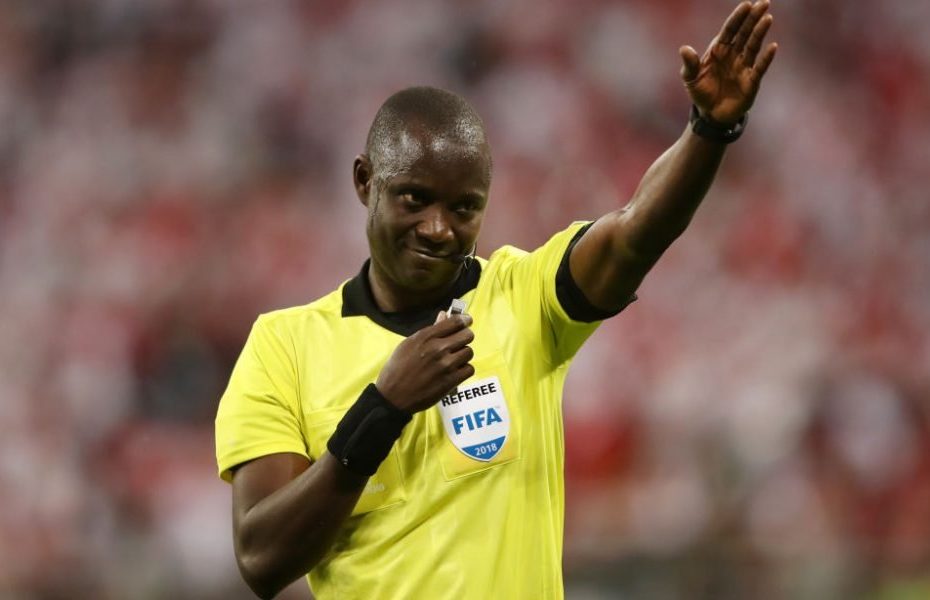 Jean Jacques Ndala, Congolese referee has been appointed to officiate the semi-final match between Cameroon and Morroco tonight February 3rd in Limbe, Cameroon

Jacques Nadala is among six CAF referees also pre-selected by FIFA for the 2022 World Cup to be played in Qatar.

He has been an international referee since 2014, notable to have refereed 32 international games in his career including Africa Cup of Nations, CAF Champions League, Confederation Cup and U-20 AFCON.

Jacques who recently joined FIFA-paid referees is being watched by the international community and Cameroon.

Note that the Congolese team was recently eliminated from the competition.

In most recent developments, the Congolese Football Association (FECOFA) has launched a complaint to CAF against malpractice and poor treatment by Cameroonian authorities