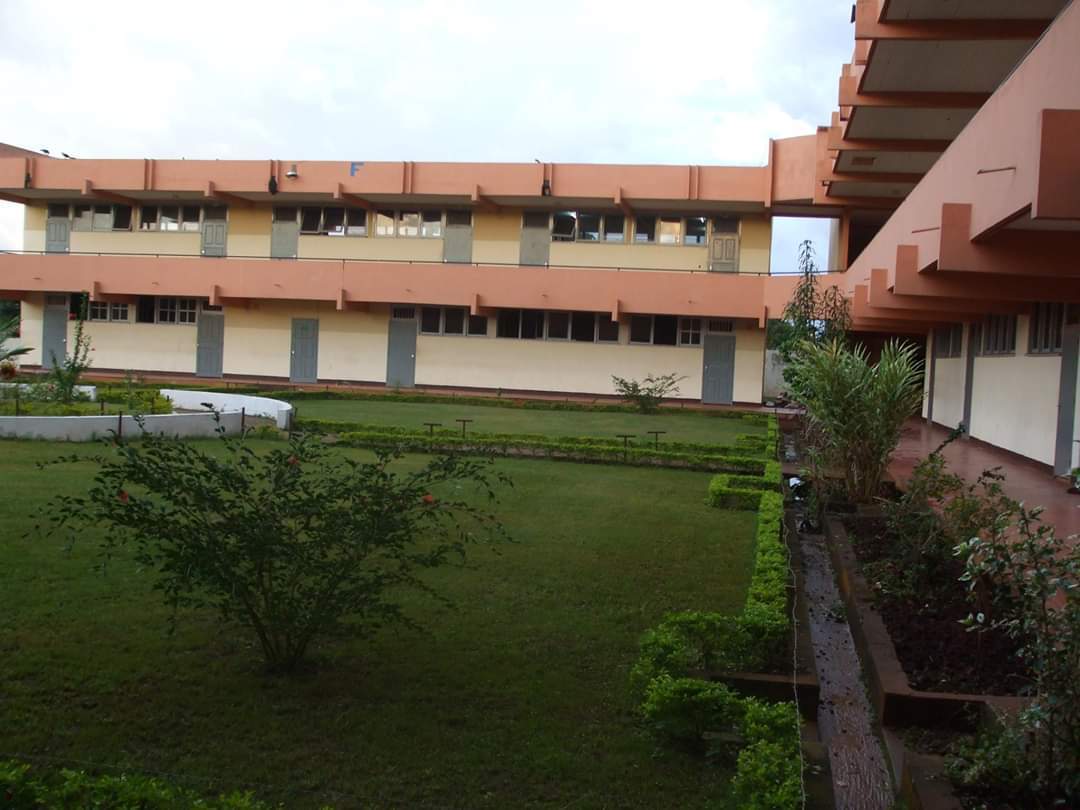 He collapsed during sports but died after their school nurse delayed attending to him.

“The nurse prevented us from putting him on the bed in the infirmary because he was dirty”, the source said.

After Cabral’s death, students mobilized to give the nurse a mob beating. She was only rescued by the intervention of security officers deployed to the hospital.

January 2020 in Cameroon has witnessed horrible scenes on school campuses. This comes after a student was detained for stabbing his teacher to death few weeks ago, and another student chopped off a mate’s finger in a fight.