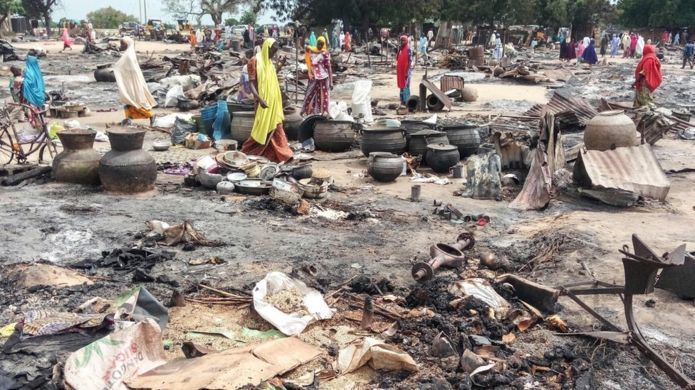 The Red Cross Committee has begged Islamic sect Boko Haram not to kill their health care workers under custody.

The international committee pleaded after she was frightened by rumour that the sect was about to behead all hostages in her keeping.

CNT reports that the committee also called on the Nigerian government on Sunday October 14 to plead with the Islamic state that mercy be applied on Mohammed Liman and Alice Loksha who were taken alongside midwife Saifura Hussaini in March.

Saifura Hussaini Ahmed Khorsa, 25, was kidnapped by militants in March this year alongside two other ICRC aid workers during an attack on a military facility.

At least three Nigerian aid workers were killed and three others injured in the attack.

“We are devastated by the murder of our colleague Saifura,” said Eloi Fillion, head of ICRC delegation in Abuja.

“Saifura moved to Rann to selflessly help those in need. Our thoughts are with her family and other loved ones at this incredibly difficult time,” he added. 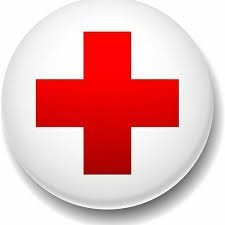 The ICRC said it will not comment on the “motives or the details” surrounding the nurse’s death, BBC reported.

Khorsa was working in the UNICEF clinic in Rann with internally displaced people in a remote town outside Maiduguri, in Nigeria’s troubled north east region.

Her death came in an obtained video that showed the aid worker being shot by the militants.

In the video, the insurgents alleged that the Nigerian government ignored messages and audios it had sent showing that the aid workers were still alive.

Same fear has caused the ICRC to plead mercy for these workers .
“We urge you to spare and release these women. Like all those abducted, they are not involved in the fight” – said Director of ICRC operations, Patricia Danzi. 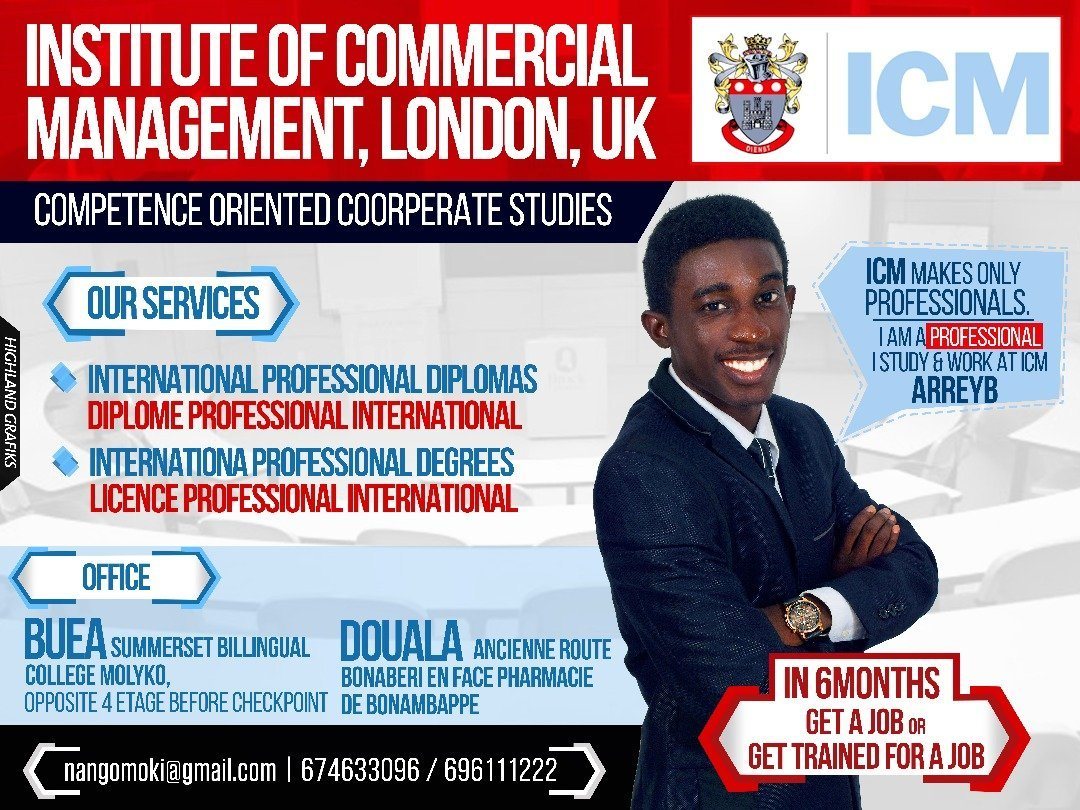