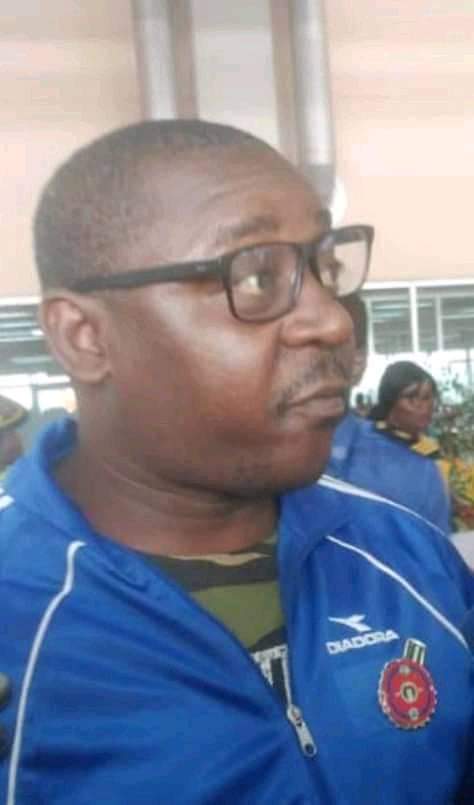 General Nambere, ex-separatist fighter has been tortured by some irate inmates of the Kondengui Prison despite the military presence.

First a fighter for the Ambazonian struggle, he crossed carpets early this month as he was spotted on TV pledging loyalty to the government of Cameroon.

Nambere was seen in Yaounde with French deputy ambassador and some members of civil society. Since then, separatist fighters labelled him a traitor and declared him wanted.

The beaten general has been taken to a health care centre for checkup and treatment.

Though the Cameroon government has often brandished ex-fighters as proof that it is ready to dialogue with separatist fighters, other actions have showed contrary.

The declaration of war on separatist by President Biya and intensified burnings and looting by military forces are only signs that all previous actions only fan the flames of war in the Anglophone regions of Cameroon.

Both sides have remained fixed in their position to war and civilians bear the chunk of pain.