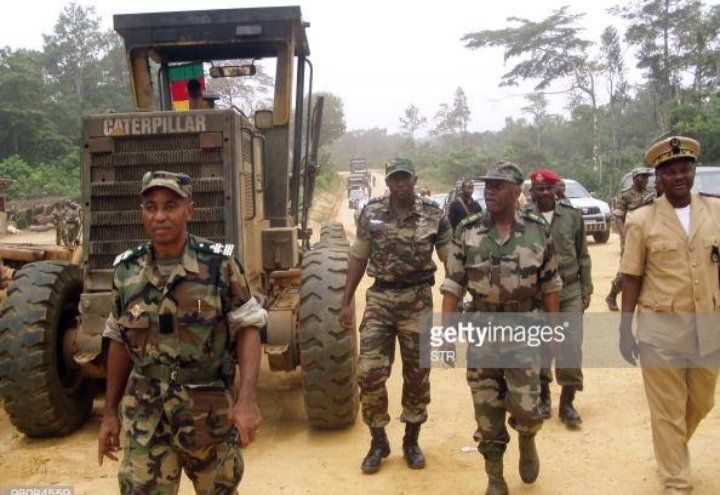 Equatorial Guinea is an oil-rich central African nation which has been led by President Teodoro Obiang Nguema since 1979.

Rich in natural resource (oil), the country has started building a wall along the border with its neighbor Cameroon.

Cameroon Army Chief, Rene Claude Meka said “Milestones had been placed at points between one and two kilometers inside Cameroon territory. The Ntem river that forms a natural border between the two countries was crossed and milestones erected in the town of Kye-Ossi on the Cameroonian side”.

General Meka has warned against this move and said Cameroon will not tolerate any intrusion by Equatorial Guinea.

According to reports, Malabo is particularly watchful about the border because it is where some 30 foreign armed men were arrested after a failed coup attempt in December 2017.