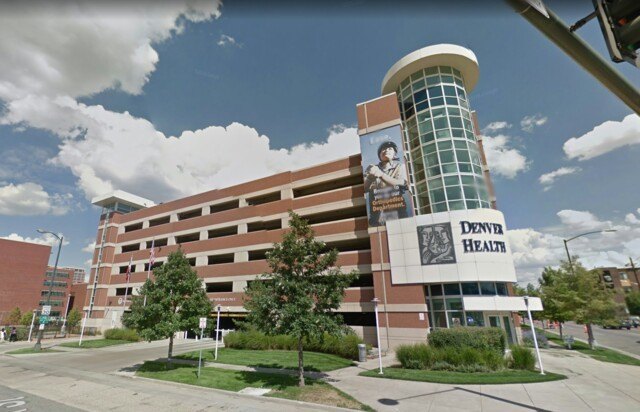 Five nurses at the Denver Health Medical Center were suspended for three weeks after they admired a man’s genitals, both while he was incapacitated at the hospital and after he died.

The incident occured early this year but was only reported recently by the Denver7 News.

In one of the incidents, the nurses opened a body bag to view the man’s sex organs, a hospital official confirmed to the TV station.

Officials discovered what happened after one of the nurses made a comment that was heard by another nurse, who wasn’t involved in the incident. That nurse reported the matter, who in turn called Denver police.

“Their actions, which violated our policies and our Code of Conduct, were promptly reported to appropriate governmental authorities, including the Denver Police Department and the Colorado State Board of Nursing.An internal Denver Health investigation resulted in disciplinary action against all those responsible for the incident and the patient’s next of kin was notified.”

Officers who investigated said “multiple staff members viewed the victim while he was incapacitated, including after he was deceased,” according to a report obtained by HuffPost.

“They determined there was insufficient evidence to prove a crime was committed, no charges were filed,” he said. The matter was referred back to Denver Health to handle internally.

Hospital spokesman Josh Rasmussen described the discipline meted out against the nurse as “serious.” He also said a notice of the discipline was placed in their personnel files.

Four of the nurses are back at work, while the other is no longer at the hospital, though she wasn’t terminated, Rasmussen said.

The hospital apologized for the nurses’ actions in the statement to HuffPost, saying,

“Denver Health is truly sorry this happened. This incident it is not an appropriate representation of the high-quality care and compassion our clinical staff strive to provide to our patients.”