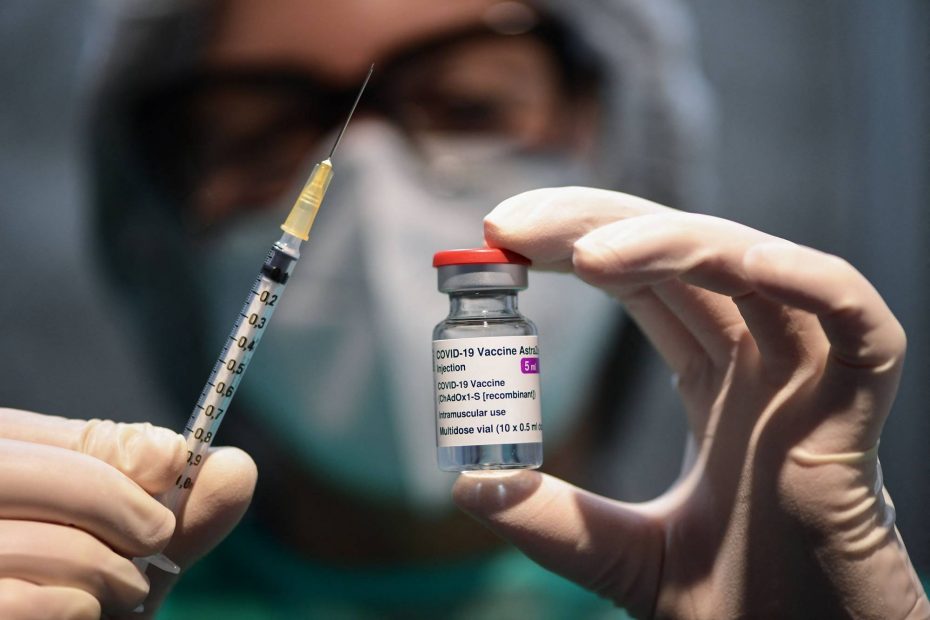 Following concerns over the AstraZeneca vaccines, health minister has responded to say that the use of the UK vaccines will be halted in Cameroon

“As the side effects of the AstraZeneca vaccine continue to be debated, I would like to make it clear that I have submitted the matter to the Scientific Council and NITAG for advice.

The expectation is that we will not use this vaccine while there are still doubts about its effects”, the minister said in a tweet

The Oxford vaccines were expected to arrive Cameroon in two weeks

AstraZeneCa was developed by the University of Oxford, UK and has been approved by the European Medicines Agency and the World Health Organization based on a global clinical program involving 23,000 participants.

Although millions of others have already been vaccinated around Europe, countries like Denmark, Norway, Austria, Estonia, Latvia, Lithuania and Luxembourg complained about vaccination fears of blood clots.

Previously, Austria reported that a clotting issue turned up in one recipient

Early this week, Thailand delayed the rollout of the vaccine

The country’s prime minister was due to kick off the country’s vaccination drive by getting the vaccine on Friday but this has now been cancelled.

Around 5 million Europeans have already received the AstraZeneca vaccine.