JDC has reported that some members of the Cameroon defence force are presently behind bars after some acts considered to be violations of human rights.
The source quotes the prosecutor of the Yaoundé Military Tribunal, Engono Thadee who confirmed their detention and said they would appear before the court in the days ahead.

The ARREYB Entrepreneur Night is 5 Days to go. Saturday 7 July at Hotel St. Claire, BUEA – Please be there !!! 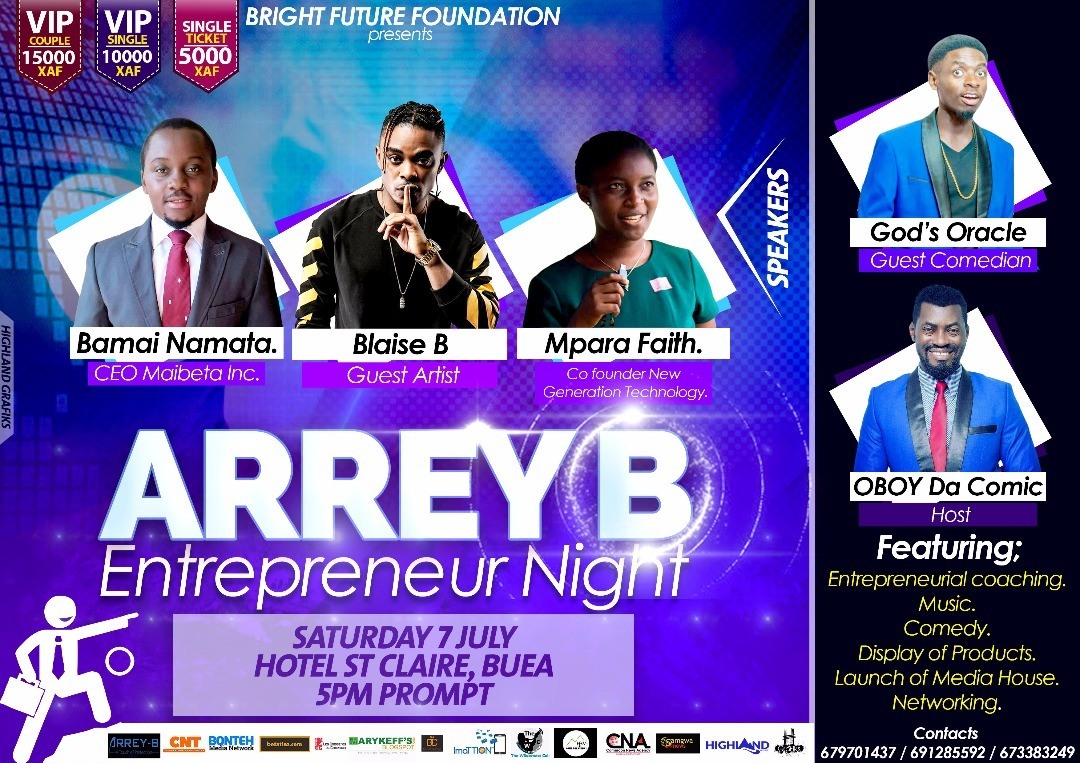 While it was widely shared and criticised, human rights organisations had also picked up the issue and made clarion calls for peace.

Mr. Engono also added that several others have been detained on issues of torture in the current Anglophone crisis and would face due punishment.