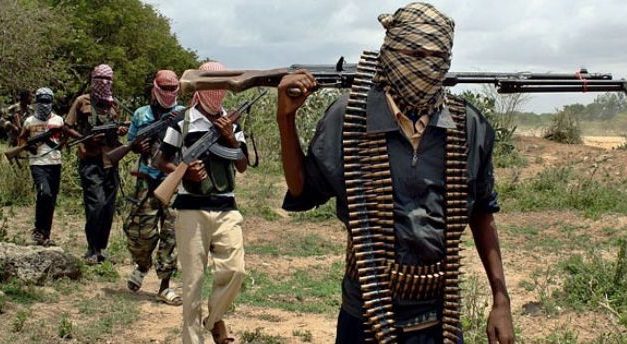 Two weeks ago, three more people were killed, one abducted in another raid on mainly the Christian village of Gabass, Koza in Far North Cameroon

In a separate attack the same night on Guidi, militants set fire to five homes

In October, authorities in Far North Cameroon had to close more than 60 schools along the northern border with Nigeria to protect children and teaching staff from repeated Boko Haram attacks, mainly by women and children used as suicide bombers.

Most of Cameroon’s muslims, comprising around 20% of the population, live in the Far North region of this predominantly Christian country.

Boko Haram has stated its aim is to establish an Islamic caliphate extending from its base in north-east Nigeria.