(ARREYB News Reports) About 3 people have been recorded dead in a suspected Boko Haram attack.

The 3 included two suicide bombers and a civilian, Xinhua reported after talking to local sources.

When they were spotted by the village community, the bombers hurried to trigger their explosive; fortunately they were the only victims.

This adds to a number of recent attacks carried out by the terrorist group Boko Haram. 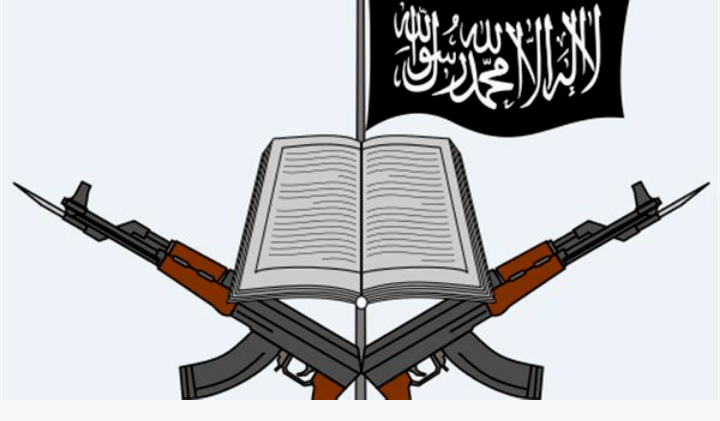 It should be noted that the group has recently intensified her use of females and teenagers as agents.

Authorities have however promised to tighten up security and be on their watch to prevent the advent of any further attacks.