“Camairco Plane Could Be A Legitimate Target” – Ayah Paul 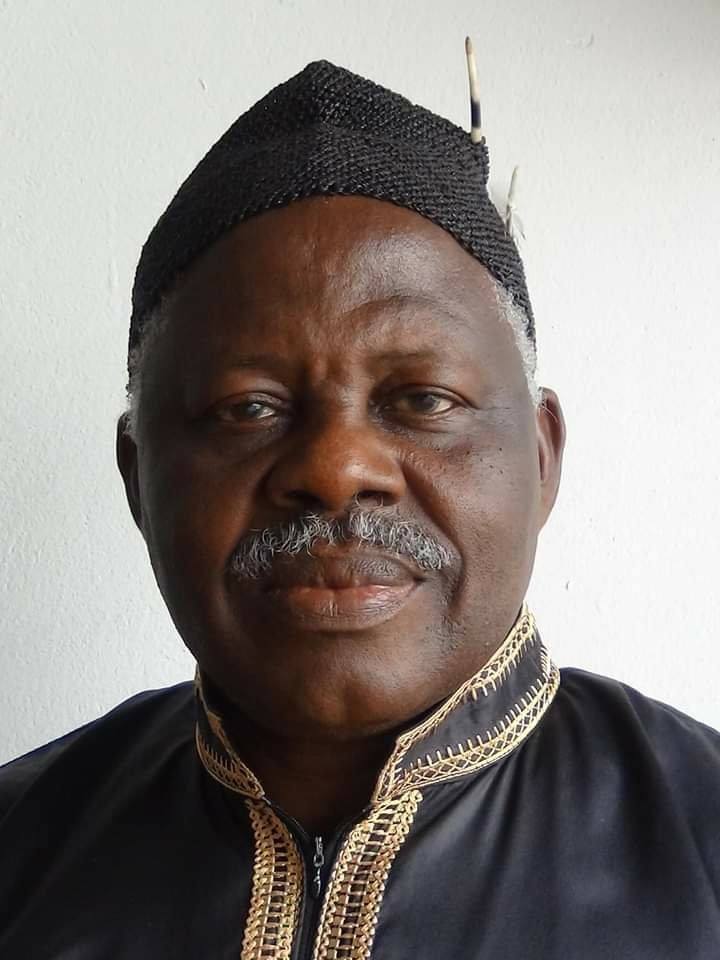 December 2, 2019, shortly after we published activist Ayaba Cho’s response to a question posed by Reuters, former sitting judge at the supreme court of Cameroon, Ayah Paul Abine has opined that the Camairco plane could be a legitimate target.

Cho Ayaba told Reuters that the commercial planes were being used to transport soldiers and weapons and they (activists) had warned Cameroon airlines and its passengers that planes will be shot at if they do not provide flight schedules ahead of time.

In a reaction today, Ayah Paul has stated that if the plane was on a military mission carrying combatants and military supplies, then, of course, it was a legitimate target!

The law is very clear that noncombatants (civilians) and civilian facilities are absolutely protected during war (armed conflicts).

That, however, is only a blanket statement subject to several exceptions. There is such abundant literature on the domain that one finds it superfluous to elaborate.

No-one is saying here that targeting the CamairCo plane at Bafut was legitimate. We have no evidence to so assert.

What we are asserting, without fear of any legal contradiction, is that, if the attacker had evidence that the plane was on a military mission – carrying combatants, military equipment or supplies or it was being used otherwise for military purposes, then, of course, the plane was a legitimate target!

Those involved in blanket condemnations, and the naming of the attackers even before any investigation has opened, do best know the foundation of their conclusions.

On the contrary, they could well be making political declarations and NOT legal affirmations. We challenge whosoever to prove the contrary or even just contradict our legal position!!!

The rules of engagement are clear and unambiguous!”

The plane in question was shot at landing by unidentified gunmen on Sunday December 1, 2019.

At least 14 bullets were fired into the cabin which made the plane dangle in the wind but no casualty was recorded.

Since the beginning of the Anglophone crisis, more than two thousand lives have been lost and half a million people displaced.

Secessionists say they must fully establish the independent state of Ambazonia and will only meet for peace talks with the government if the discussion is brokered by a third party such as Switzerland.

On her part, the government has rejected all offers of legitimate mediation in the crisis.