March 22, 2018, the French government in a travel advisory declared Cameroon a “no-go area” for her citizens.

The advisory advanced reasons of insecurity in the Far North region which is occasionally visited by the Boko Haram insurgents.
Gillles Thibault, French ambassador to Cameroon had even tweeted discouraging any movement to the Anglophone regions of Cameroon except for very special reasons.

In the same light of events, the United Kingdom has issued a travel alert warning her nationals on travelling close to 40km of the Country’s borders with Nigeria, Central African Republic and Chad –African News reported.

The advisory dated 27 March, 2018 was issued by the Foreign and Commonwealth office, FCO.

A part of it read:

Their decision was keyed to the constant strife in these regions between some armed groups and the Cameroon armed forces.

The communique which comes in line with that of the French also named some areas of restriction like Manyu, parts of Meme Division and Lebialem.

FCO expressed fear for the repeat of scenes like the Tunisian kidnap and recent bullet exchanges that has resulted to some dead.

However, the atmosphere in the English speaking regions continue to remain uncertain.

Even in the recent Senatorial elections, some areas like Bangem experienced incidents of attack. This had caused the main opposition party, SDF to table claims of fraud, calling for an annulment of the elections in the South West region.

The separatist group under the Ambazonia Defence Force, ADF has launched guerilla style attacks on members of the security forces and adopted the kidnapping of government authorities.

In respond, the Cameroon government has increased her security especially with the recent creation of a military region in Bamenda. So far, over 20,000 Cameroonians have become refugees in neighboring Nigeria and hundreds made homeless. 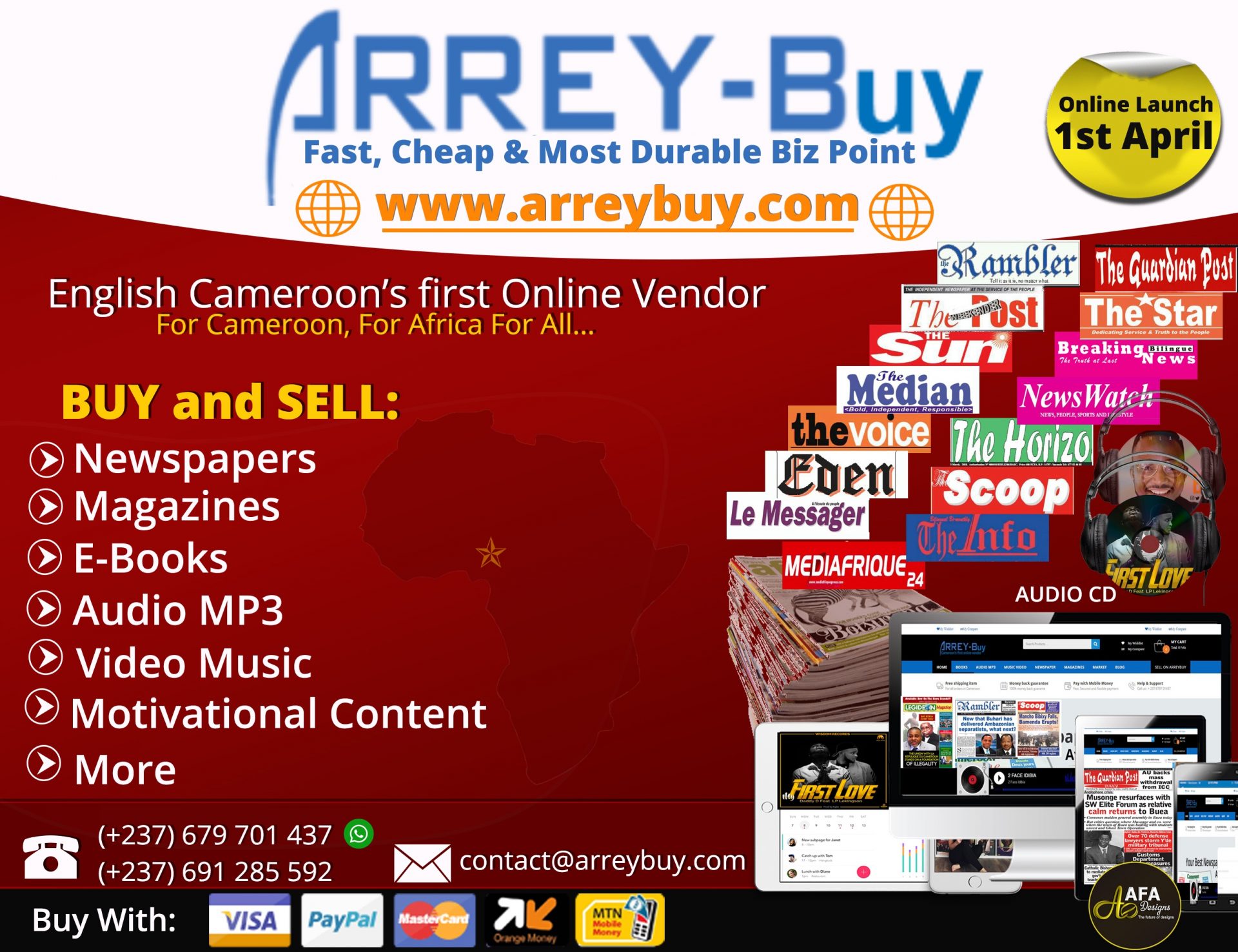