West Africa has a wide range of terrorists groups ranging from Al-Qaeda and its affiliates, Mali’s Tuareg rebels to Boko Haram in the Lake Chad region. Some of these groups have renowned leaders but the most outstanding has been the Boko Haram faction leader Abubakar Shekau. He has appeared in many warning videos many at times to debunk the fact that he is dead.
The most recent on him was a deadline given by the Army chief that troops engaged in the Boko Haram war should deliver Shekau dead or alive in 40 days.

He has more often appeared to be the greatest threat. Many times it is baffling that he appears in videos unmasked among his masked fighters to give out his message.

Amid upheavals last year he even appeared once to announce his end.

“For me, the end has come. May Allah protect us from evil? I thank my creator.” He assured.

Shekau who became leader of Boko Haram after the death of its founder, Mohammed Yusuf, in 2002 has no exact date of birth. It is only estimated that he was born between 1965 and 1975. 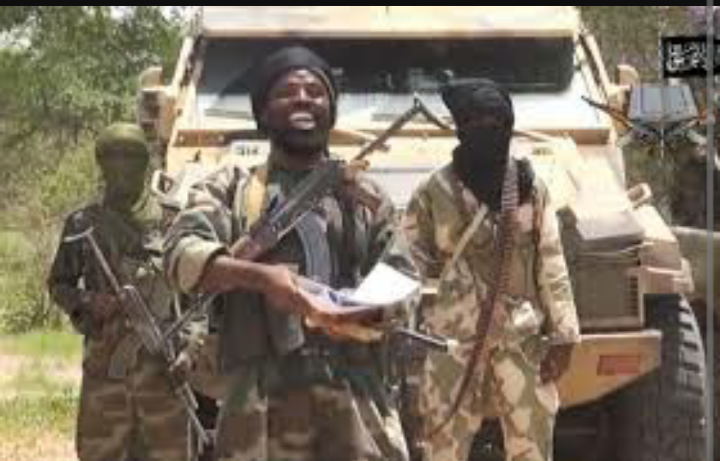 As a designated terrorist by the United States in 2012, a $7m bounty was placed on him a year later. One of his most watched was in 2014 when he appeared to confirm the abduction of Chibok girls.

Who is the man Abubakar Shekau? Here are some facts about him first published on africanews.com

Young Man Dies Trying To Save 3 Babies From House Fire