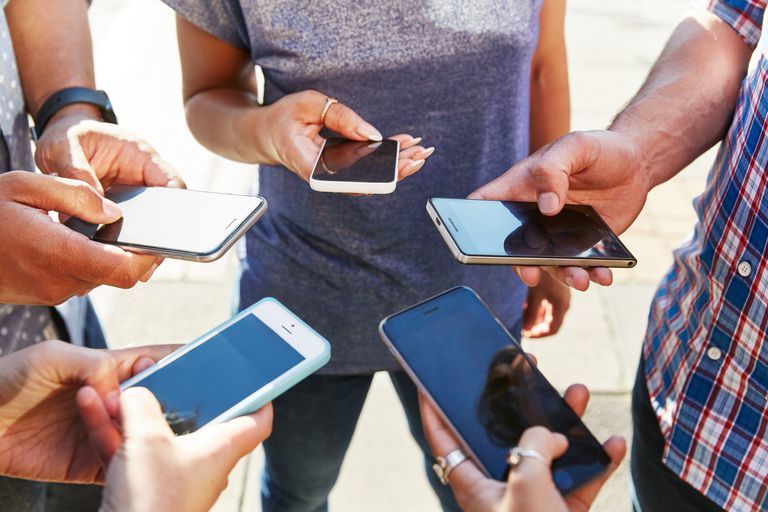 Facebook, which owns all three apps, said it was aware of the issue and was “working to get things back to normal as quickly as possible”.

Rival platform Twitter also had issues, with some users not able to send direct messages or receive notifications.

The company apologised for the inconvenience, tweeting: “We’re currently having some issues with DM delivery and notifications.

“We’re working on a fix and will follow up as soon as we have an update for you.”

The Facebook Messenger app, which is often installed separately, is also affected.

In March, Facebook and Instagram suffered their longest period of disruption ever. Problems also struck both apps as well as WhatsApp in April.