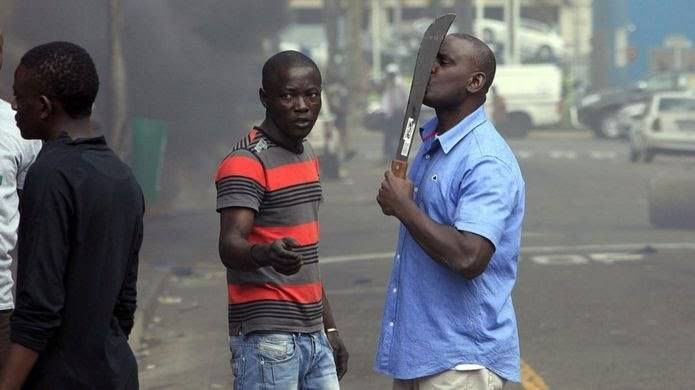 The waves of looting and violence in the latest xenophobic incidents in South Africa’s Johannesburg city has sparked off citizen reactions from African countries like Nigeria, Ethiopia and Zambia.

A 2017 video of South Africa’s former Deputy Police Minister, Bongani Mkongi, shared by a local portal, The Signal Nigeria, has got Nigerians rattled.

Tweets are calling for an economic boycott that could adversely affect South African business interests in Nigeria. Already there are calls for boycott of South African owned companies like MTN, Shoprite, DSTv and Stanbic bank.

A number of people are, however, quick to point out that the boycott will affect mostly Nigerians because most employees of these outlets are locals.

A group of concerned citizens in Zambia have written to the police with notice of a peaceful march and gathering at the premises of the South African Embassy in the capital Lusaka.

The group said the march was “to show displeasure to the South African government for the horrific conduct exhibited by their citizens and complacent approach their government has taken.

The march planned for today September 4 added: “is in no ways intended to cause any harm but just to communicate our concerns and observations,”

The Ethiopian Embassy in South Africa advised Ethiopians to distance themselves from any confrontation and conflict until the current situation is stabilized.

It also advised them not to wear expensive jewelries and if possible, to close their shops, until peace is restored.

However, South Africa’s President Cyril Ramaphosa has condemned a wave of looting and violence mostly targeting nationals of other African countries.

“There can be no justification for any South African to attack people from other countries,” he said on Tuesday.

Dozens of people were arrested in Johannesburg on Monday. At least five people have been killed in the unrest.

Other African governments have issued warnings to their citizens over the violence.

Attacks on businesses run by “foreign nationals is something totally unacceptable, something that we cannot allow to happen in South Africa,” Mr Ramaphosa said in a video posted to Twitter.

“I want it to stop immediately,” he added. 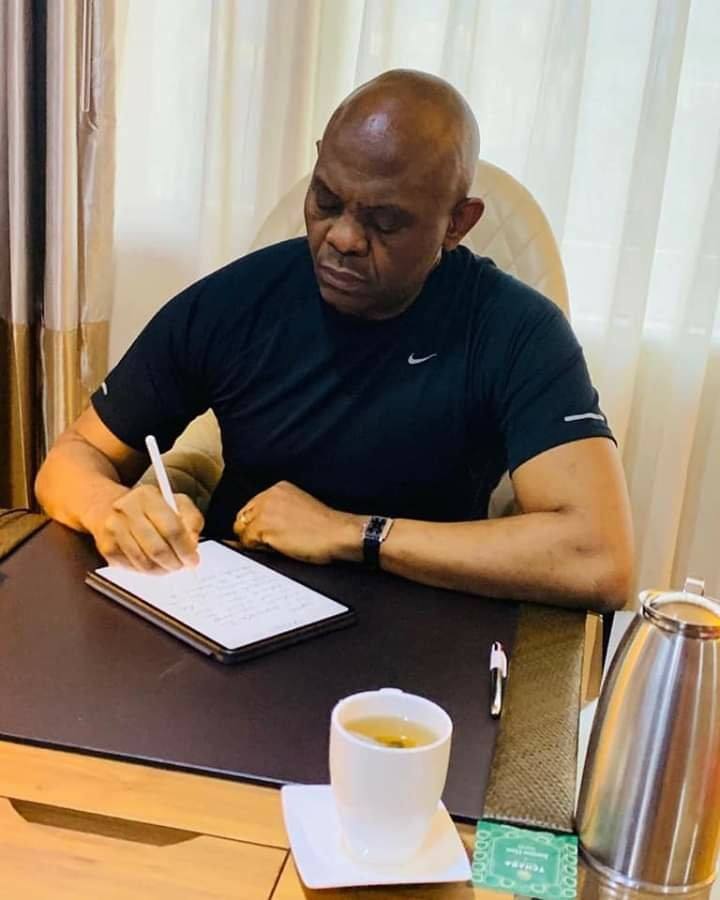 “We must say no to barbarism and savagery. Deliberately and violently mutilating, destroying , and killing our brothers & raping our sisters in such brutal and evil way is un-African, bad and dehumanizes us all.

Instead, we must always seek to elevate, protect and help one another. I am Saddened by this! It is despicable and pure madness” – he posted on his facebook page.