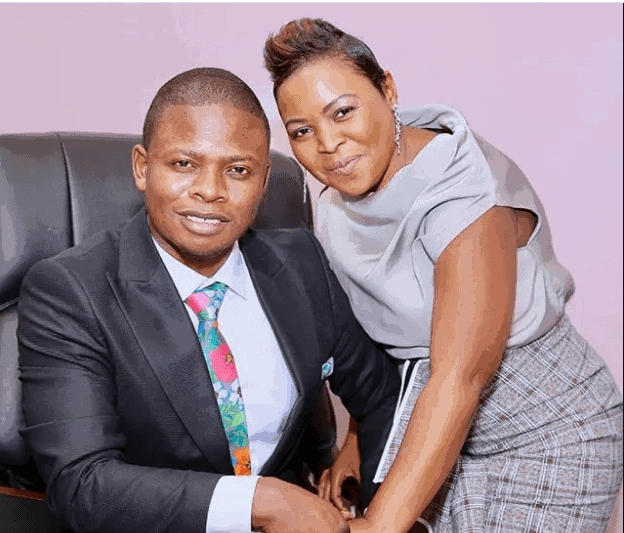 The South African government on Sunday revealed that they have already started a process to extradite some “fugitives”, popular prophet Shepherd Bushiri and his wife, Mary, from their home country Malawi.

Shepherd Bushiri and his wife Mary Bushiri escaped from South Africa to Malawi, breaking their bail conditions amid a string of criminal charges last week.

Authorities said they violated a court order on Friday by failing to report at a police station as part of their bail conditions.

The controversial millionaire preacher was liberated on bail in South Africa in a case of alleged fraud and money laundering which led to their arrest in October 2020.

That month, the Directorate for Priority Crime Investigation (Hawks) arrested the leader of the Enlightened Christian Gathering (ECG) church, and his wife Mary over a R100-million fraud case.

Without mentioning Bushiri’s name the first time, Hawks spokesperson Colonel Katlego Mogale said four people “including a pastor aged between 25 and 39” were arrested for alleged involvement in fraud and money laundering worth R102 million.

Both of them were released on bail, an amount of K10 million (R200 thousand) each.

Bushiri is known for his “miracles” and his wildly extravagant lifestyle.