On the current crises rocking the North West and South West regions of Cameroon,  Bamenda church leaders have spoken condemning the recent arrests, deaths and internet cut in these areas.

The Bamenda Provincial Episcopal Conference, BAPEC has issued a statement saying a “war-like” atmosphere was created with the past upheavals. 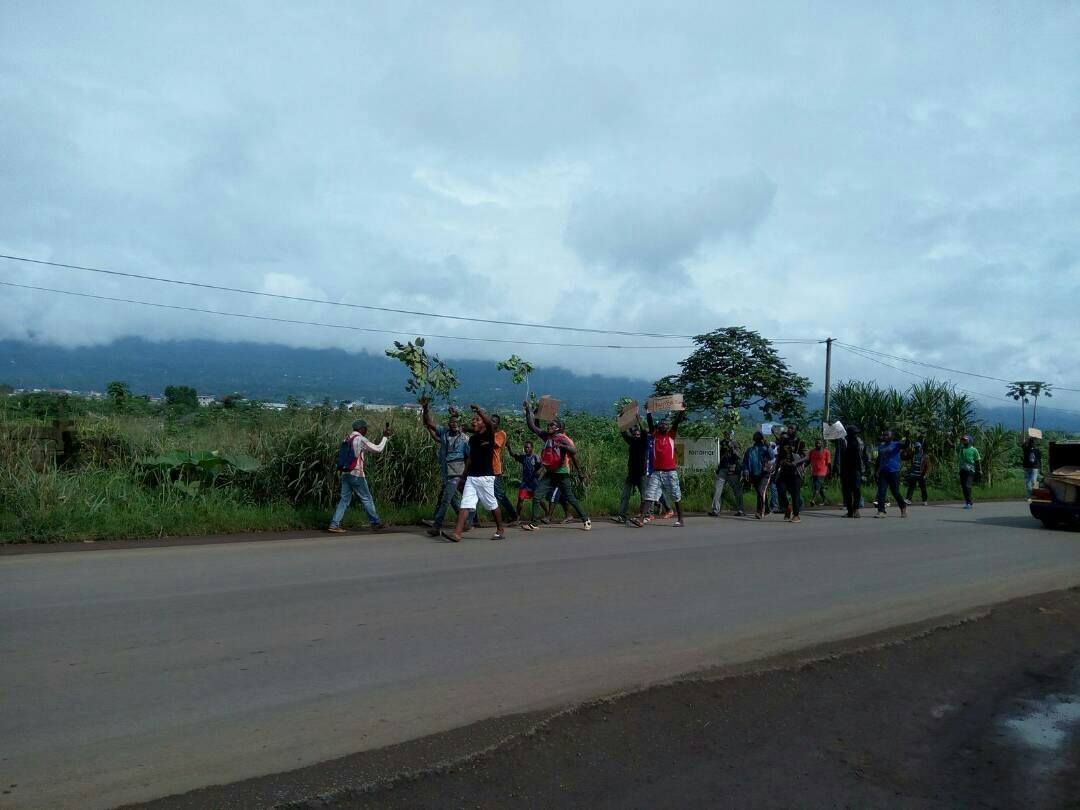 The October 4 statement records a heap on the pain left in the hearts of citizens or family whose members were victims of the tragedy.

“The sighs of those who have lost property through looting or arson, the pain of anxiety inflicted on families and friends of those abducted or missing, the trauma caused on the young and the old by the fright from the warlike atmosphere of last weekend in particular have left another heap of painful memories in our minds and hearts.

The trauma caused on the young and the old by the fright from the warlike atmosphere of last weekend in particular have left another heap of painful memories in our minds and hearts.

We want, in the first place, to express our profound grief and sympathies to those families who in the recent crisis have lost their dear ones. We pray for the repose of the souls of those who have died”…

A total of six bishops signed the release and called on all to observe October 14 as a day for mourning for those who lost their lives.

The group expressed dissatisfaction as some Christians were tortured, maimed or shot as a result of the ongoing crises.

“We, the Bishops of the Bamenda Provincial Episcopal Conference, are sad and disturbed, having learned that some of our Christians were pursued into their houses – some arrested, some maimed and some (including defenceless teenagers and elderly persons) were simply shot to death, some from helicopters…

Elsewhere in the world, the Forces of Law and Order protect demonstrating citizens. In our country, peaceful demonstrations, except perhaps those organized by the ruling party, seem to be an opportune moment for our Armed Forces to demonstrate their shooting prowess both from the ground and from the air on unarmed and helpless civilians”…

They have joined their voices with the UN and other foreign bodies to call for amicable dialogue on the issue and not just promises.