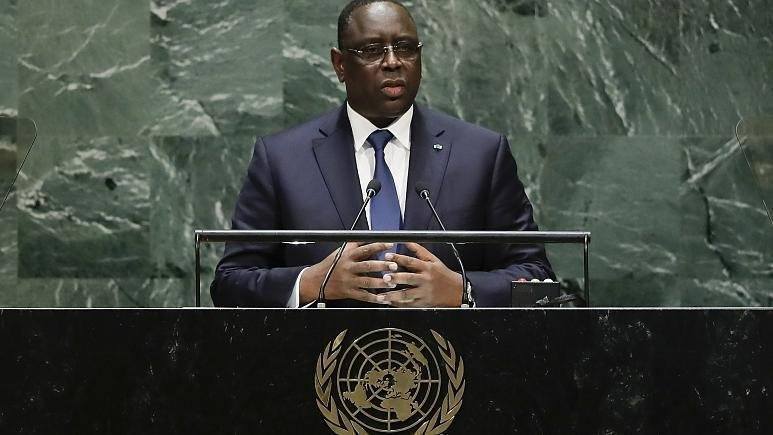 While the number of confirmed cases of Covid-19 in Africa is still small, relative to population size, its governments are taking major steps to slow and potentially stop the virus from spreading.

In West Africa, a number of countries have instituted restrictions on movements on millions of people. Ghana, the region’s second largest economy, has become the latest country to impose a lockdown, but only in its two largest cities.

Nearly every country in the West African sub region has announced some form of restriction to movement including Africa’s most populous city, Lagos, going into lockdown.

As of Monday March 30, Senegal had registered 12 new cases of covid-19.

To curb the spread, the government announced that each household will receive 184,000 Frs CFA, for three months as Confinement Special Assistance to cope with the rough situation caused by the virus.

Meanwhie, the Ministry of Health said on Sunday that 12 new cases had been recorded bringing the total to 142, with 27 being treated.

He assured the trade unionists that workers both in the government and the private sectors should not be retrenched as he would provide funds for all workers during the crisis.

He made it clear to the top rankers of the private sector that they should not sack their staff after the government subsidy.

For the media, he reassured his government’s financial support by enhancing their productivity and enable them pay salaries, as he asked media chiefs not to retrench any worker.

On the issue of curfew, the Senegalese president urged journalists to use their press cards for the time being while the Ministry of the Interior prepares permit for them during nights.

Artists will receive financial aid from government because they play key role in the society.

President Sall also promised to help the populace with basic food items, assuring that transport will be arranged for distribution throughout the country.

There are widespread concerns by public health and development analysts about the weak health systems in Africa – the nature of informal work and housing in densely populated cities could cause a spike in infections and many deaths.

About 668,361 have tested negative of the pandemic worldwide while 31,045 deaths have been recorded so far.