Tedros Adhanom, head of the World Health Organization (WHO) has condemned as “racist” the comments made by two French doctors who suggested a vaccine for the Covid-19 be tested in Africa.

The doctors’ remarks during a TV debate sparked outrage, and they were accused of treating Africans like “human guinea pigs” in a retaliation statement by Didier Drogba and Samuel Eto’o

One of them later issued an apology.

When asked about the doctors’ suggestion during the WHO’s coronavirus briefing, Dr Tedros became visibly angry, calling it a hangover from the “colonial mentality” 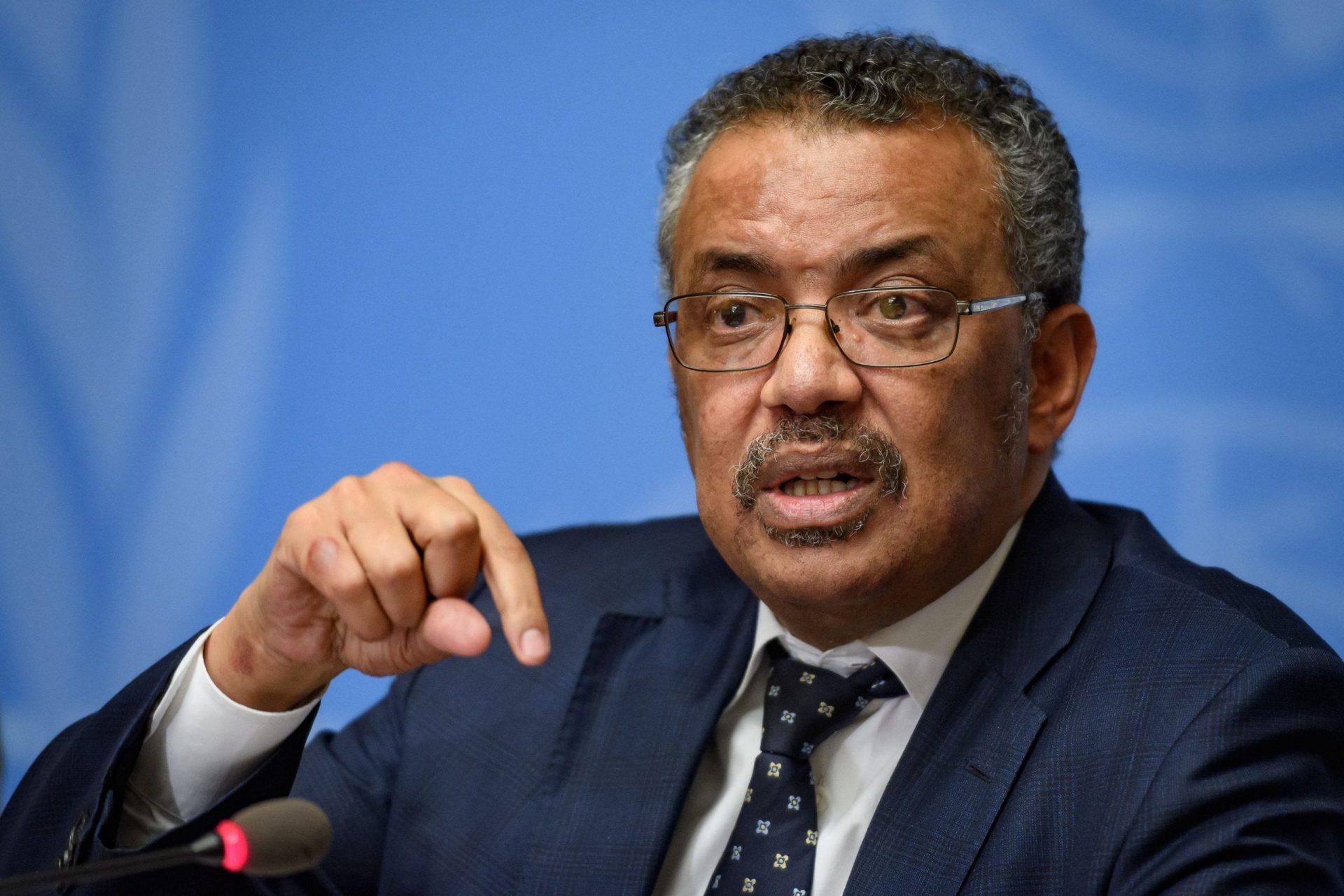 “It was a disgrace, appalling, to hear during the 21st Century, to hear from scientists, that kind of remark.

We condemn this in the strongest terms possible, and we assure you that this will not happen,” he said.

The footages received backlash from Africans who said the suggestions were racist.

In it, Dr Mira, practitioner from Cochin hospital in Paris, proposed that the medical trial for a Covid-19 cure vaccine be done in Africa.