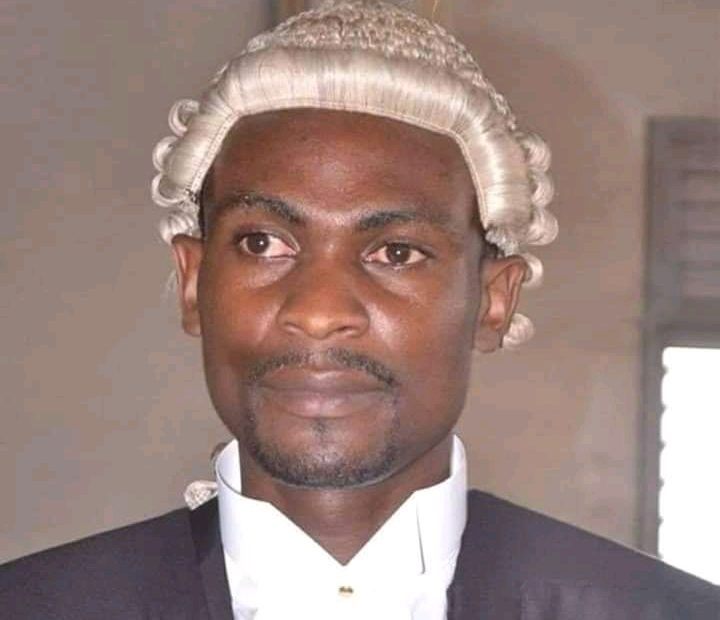 It is alleged that the reasons behind his arrest is after he took part in an event that happened on November 10th at the Bonanjo court of first instance in Douala.

Arrested some days back, the human rights defender has been transferred to the New Bell Prison alongside two other colleagues, after being levied several
charges.

According to reports, Tamfu was found guilty of contempt of court, destruction and disturbance of public service after the events of November 10, 2020 that occurred at the Bonanjo Court of First Instance in Douala.

The Bar Council has issued a note condemning his arrest, threatening to protest .