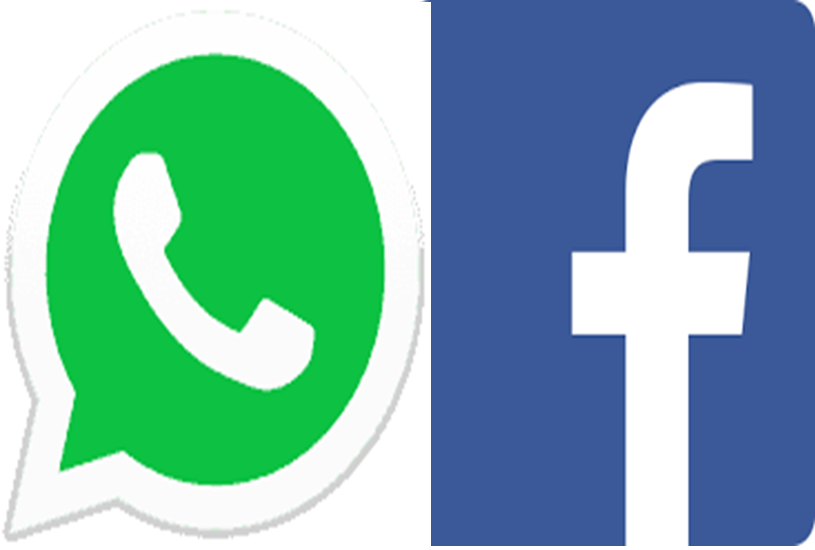 After WhatsApp Admins’ Liability for Member’s Offensive Content, Facebook Users May Also be Jailed When Tagged in Defamatory Posts

Weeks after the Indian incident where a group administrator was arrested after a defamatory photoshopped image of Prime Minister Narendra Modi was posted in his WhatsApp group, fears are that Facebook users may also be affected.

The issue made the government hold group admins responsible for any offensive posts or content shared by members. The case also sparked a debate in South Africa how an admin could be held responsible for a content he didn’t share.

This placed a huge task on whatsApp group administrators who have over the past weeks screened membership and entry into their groups.

With the rise of online racism and hate, group admins must be liable to member’s posts. This is according to Norton Rose Fulbright attorneys Megan Claassens and Sinal Govender who referred to the India affair.

“We previously wrote about South Africa high court extending liability for defamation to people who have simply been tagged in posts on Facebook. It seems that administrators of social media groups should brace themselves to shoulder similar extended liability for what is posted in a group”, the lawyer pair said.

Simon Colman, head of Digital Distribution at SHA Specialist Underwriters shared doubt if the South African government would implement same law as in India.  He further explains that group administrators have the responsibility to control who is invited to or removed from group chats.

The Indian case reminded admins that what is posted in their groups could have serious repercussions, especially when found guilty of defamation or hate speech.

His advice to WhatsApp group administrators was to ponder the consequence of the content shared on their groups if it was shared publicly, constantly educate members on what content is allowed and remove members who post offensive content.