The people of Zimbabwe have accused Grace Mugabe for a fraudulent PHD certificate.

Grace Mugabe was awarded the degree after months of study at the time when her husband, Robert Mugabe was Chancellor of the University of Zimbabwe (UZ) .

Allegations say the 2014 academic certificate was not meritorious since doctors usually required years of study, research and writing.

However, Zimbabwe’s anti-graft agency has said there is no reason to probe Grace.

“There is no reason to probe Grace. Grace is not a University of Zimbabwe official and does not know the rules of how people are granted PHDs.

This has led to an investigation of the University authorities as well as UZ lecturers who supervised Grace’s PHD thesis. 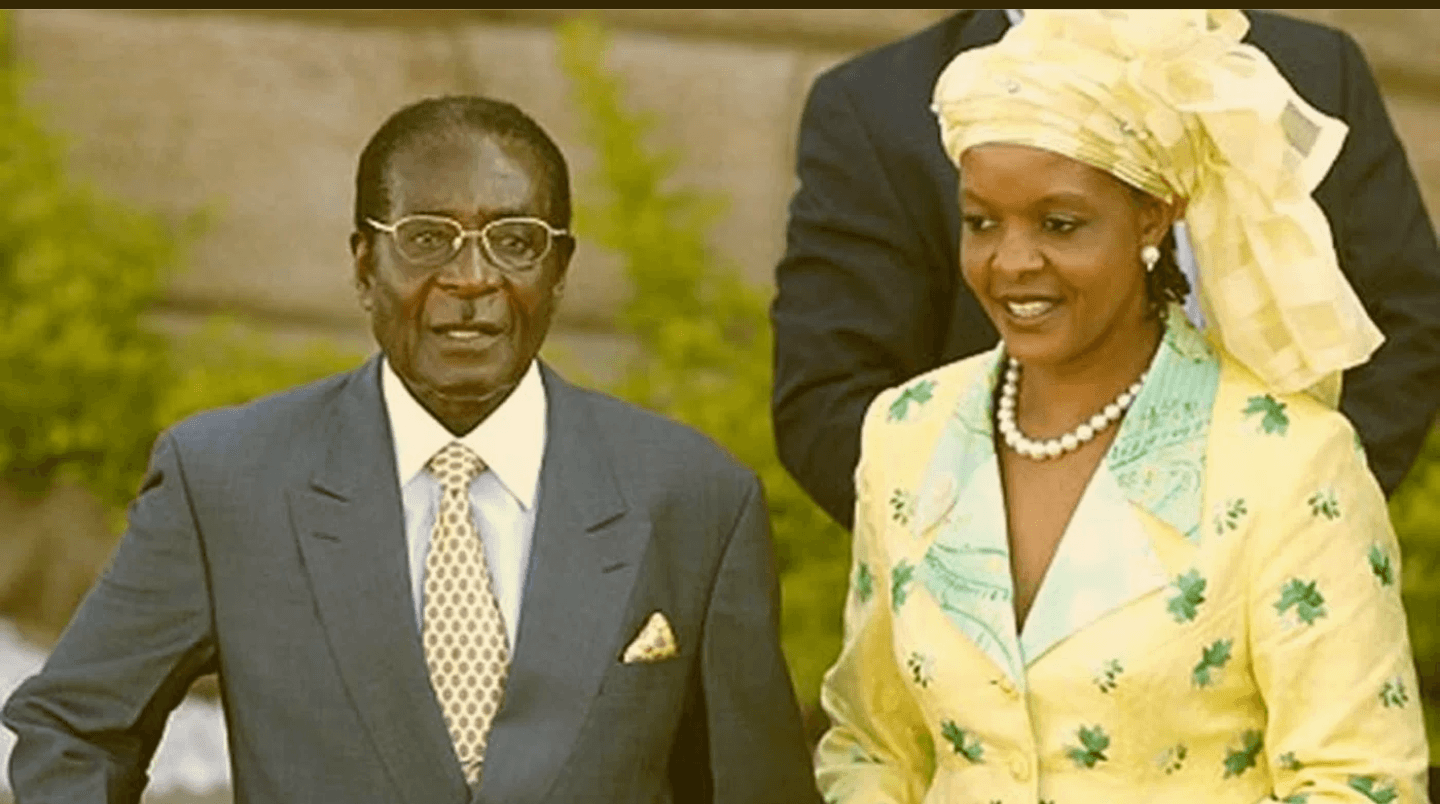 In a related issue, former Zimbabwe president and husband to Grace, Robert Mugabe has written to the African Union claiming his wife is being harassed.

“She cries daily” he said, adding that he doesn’t feel safe about it.

“What am I without my wife and family? They told you I was safe but how can I be safe in this environment”? He said in a phone call to an AU official (coined from local media reports in Zimbabwe) .

He has insisted that his wife’s certificate was real and did not see any need why Zimbabwe citizens should raise an alarm.

Lecturers To Suspend Strike Action Against Gov’t For Unpaid Benefits