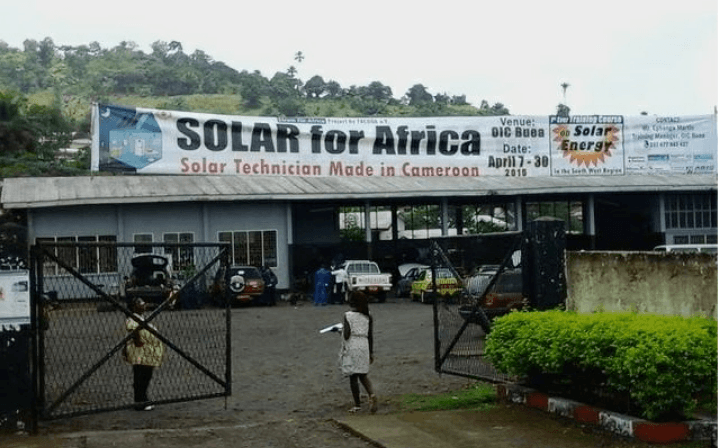 About 80 workers of Cameroon’s Opportunity Industrialisation Centre(COIC) have gone on a rampage after months of unpaid salaries.

The Wednesday December 20 action witnessed the blocking of various entrances into the campus in Buea. They say demonstrations were to urge authorities to pay their accumulated salaries .

ARREYB News Reports spoke to a disgruntled staff (whose name we would not publish for security reasons). She called on the authorities to stop their “hard policies” and see their workers as human beings.

JDU reports that staff representative, Martin Ephanga Ndive says the authorities have shown no remorse in the plight of their workers.

At press time, authorities were yet to issue an open respond to the woes of their employees.

ARREYB News Reports is trusted and read by thousands daily. Join them, we are credible !!!