Bodies Found In Bambili After Reports Of Late-Night Gun Battle 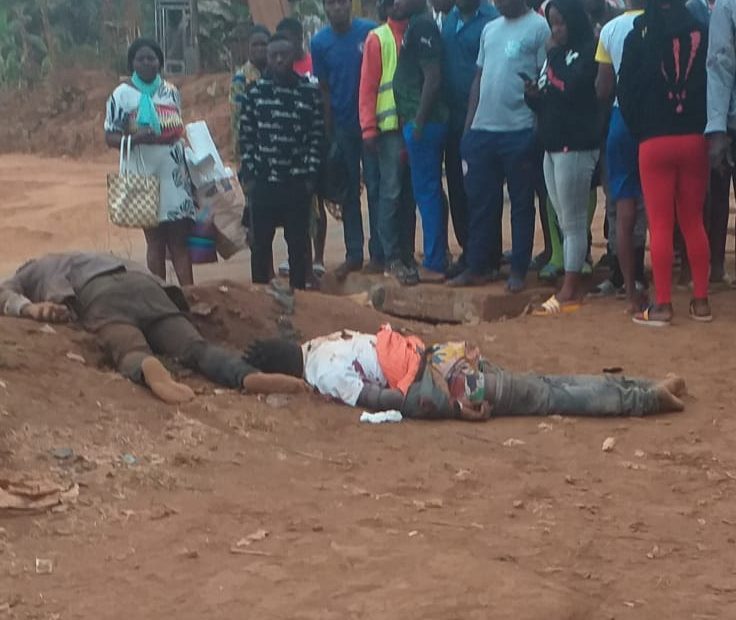 Two dead bodies have been discovered after they were shot in Bambili, North West region of Cameroon

The bodies are still unidentified, but the population believed they are separatist fighters.

“Their dressing is suspicious,” a witness recount to us

Inhabitants of the quarter say gunshots were heard last night, but they didn’t know if it was an exchange between government state military and separatist fighters.

Since the escalation of the crisis in 2016, at least a person is killed everyday in the Anglophone regions of Cameroon.