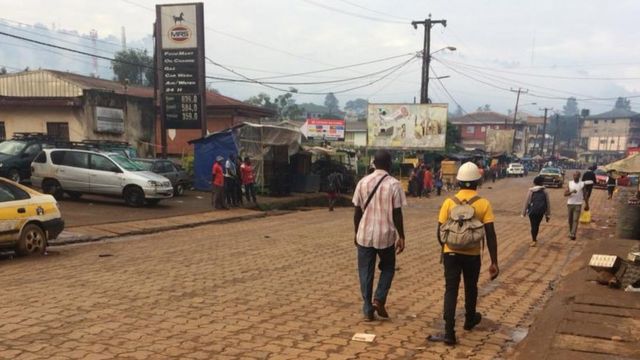 The incident occurred Sunday May 30 at Namoh quarter in Bamenda 3 subdivision.

According to a news source, the man killed the woman and baby, and dumbed their bodies in a nearby stream.

When suspected by some passersby, an angry mob pounced on him, beating him untill some security officials arrived the scene to rescue him

According to eyewitnesses, the suspect said he was sent to commit the act.

The woman, reports say, is from the West region of Cameroon.