Another Explosive In Mbegwi Leads To House Arrest And Protests 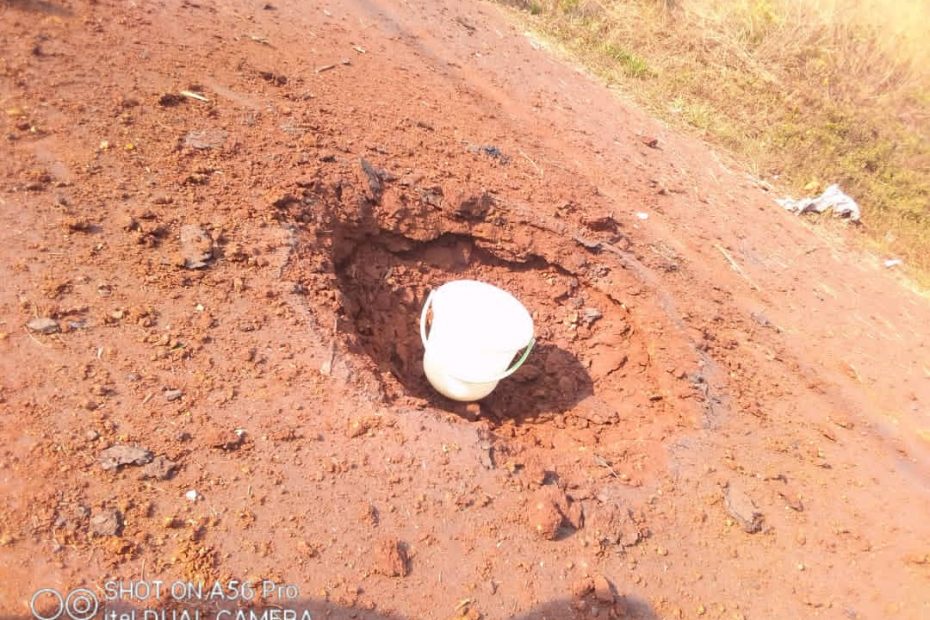 Yesterday, another local improvised explosive was discovered along the Mbengwi road in the North West region.

It is alleged that it was planted to target military vehicle that usually go to drop soldiers at a check point called Ngyen-Mbo.

The sound of the explosive was heard, but no one was killed or injured, according to locals.

It let to house arrest, as government forces questioned neighbors about the hideouts of separatist fighters.

Sources say some locals were arrested, which led to a peaceful protest by some women, who matched to the DO’s office, demanding the release of their men.

Circulation was blocked for about an hour, but things later went normal.

Some weeks back the divisional delegate of communication in Mbegwi died alongside some military officials after a locally made improvised explosive destroyed their vehicle.