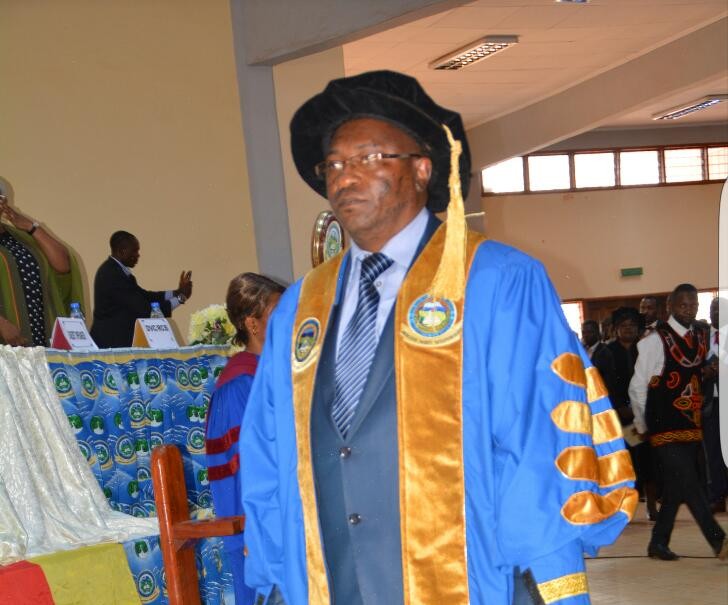 The late registrar of the university of Bamenda, Prof Banlilon Victor Tani has been laid to rest.

He died on July 7, 2020 at a hospital in Bamenda after a brief illness and was laid to rest on July 9 at his up-station residence.

Representing the state was governor Adolphe Lele Lafrique and professor Suh Cheo Emmanuel, deputy vice chancellor in charge of teaching, programming and computer, together with other lecturers, family members and well wishers. 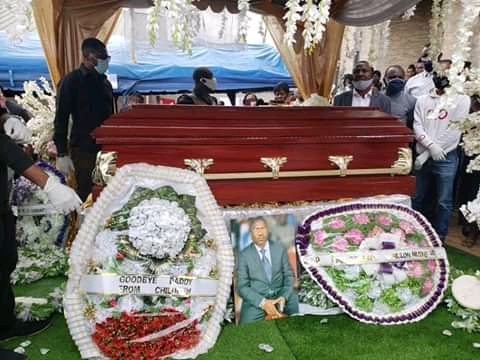 Viewing in-state at his residence

Though the university community have not announce the cause of his death, the hospital says he died from coronavirus, reasons why he was buried within 48 hours.

He moved to the then university of Yaounde where he graduated with a degree in public law.

Prof Banlilon Victor Tani started his career as an assistant lecturer at the Ahmadou Bello University in Nigeria, where he defended his PhD in political science.

He later returned to Cameroon and was recruited as an assistant Lecturer, Department of Political Science And Public Administration, Faculty of Social and Management Sciences, University of Buea.

Before his appointment as the registrar of UBa in 2017, he was serving as secretary general in the Higher Institute of Transport and Logistics, an entrance school in the same institution.

He hails from Jakiri, Bui division in the North West region of Cameroon.