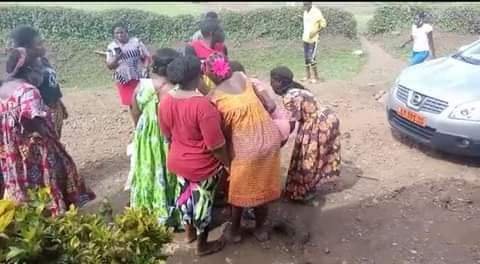 Four persons in Likomba,Tiko were reported dead on Monday April 12 due to food poisoning

Authorities said at least eight persons consumed the meal, four of them were reported dead while four others are hospitalised

On Monday, inhibatants flocked the compound in their hundreds as they watched the four bodies carried away

An inhabitant tells us, loud mourning and cries were heard in the neighborhood.

“Since then, the city has been in shock and sympathising mourners still walk in and out of the premise” she added

About the survivors who are hospitalised, authorities are yet to make an official statement on their improvement