The population was hit by storm as the disaster occurred on Monday night October 28, 2019.

Out of the 42 dead were 4 pregnant women and authorities have formally identified 32 bodies.

Several others were seriously injured and are currently under medical attention.

While president Biya has sent words of condolence to the affected families, Political critic and member of the Cameroon diaspora, Paddy Asanga has accused the government of being responsible for the tragedy.

On Equinox TV’s evening news cast, Paddy lambasted the government on her poor role in advising citizens on where, when and how to construct houses in areas that could be hit by such natural disaster.

To think that the landslide occurred in an area where inhabitants obtained government permits to build houses is a deficiency on the government. 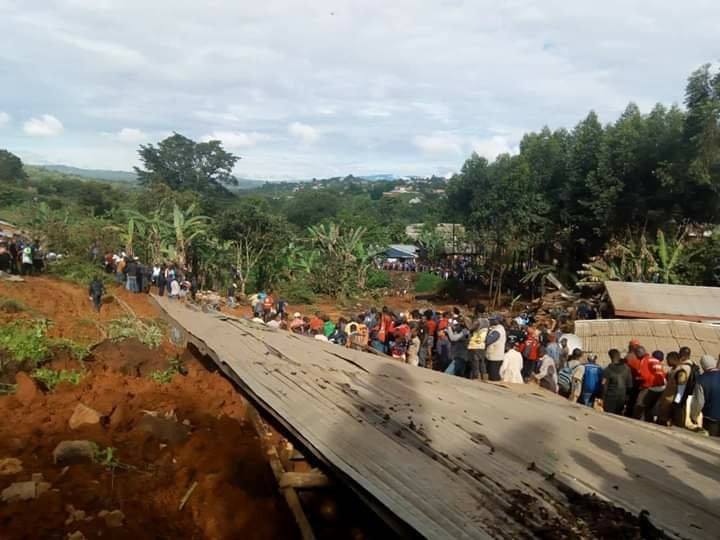 Paddy questioned the job of the minister Atanga Nji Paul, regarding his outing to the Baffousam landslide scene:

There is no need for a politician like Atanga Nji to go to Bafoussam. He is trying to escape from his crimes.

What is he going to do there?

Is he going to wake up the corpses like the ones he said there was no problem and people are dying in the Anglophone regions?

Who voted for him in the first place? He is not relevant to some of us

They should send a rescue team and not a politician trying to escape from his crimes” – Paddy Asanga emptied his cup of anger on TV in the interview conducted by Babila Johnathan. 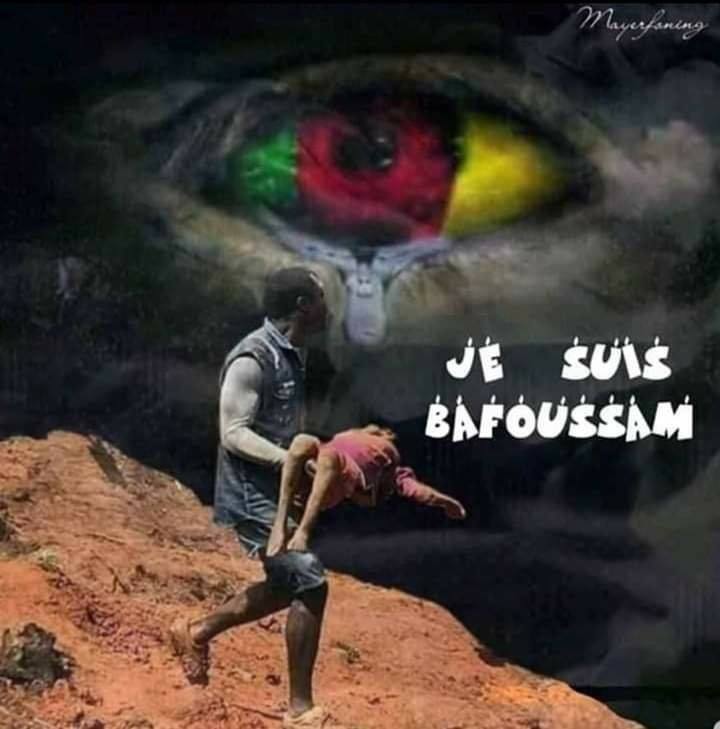