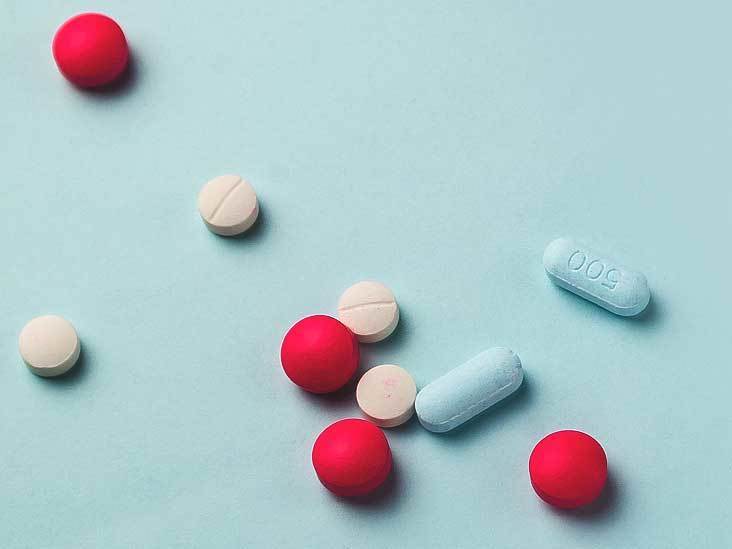 HIV patients have raised concerns regarding the unavailability of anti-retroviral drugs (ARVs) in health facilities across Cameroon.

One of them is Patience (not her real name), a single mother of two based in Yaounde who says she fears for the future if the unexplained shortage persists.

Talking to MMI, Patience says “for the past two months, January and February, I’ve been to the hospital. Before I had in January a doctor had prescribed that i should take two containers which will last for two months (60 tablets) but i wasn’t able to be supplied that amount because they complained there was a shortage and I was given just one pack of 30 tablets that lasted for a month.”

In February, Patience went earlier than usual and was able to get some more tablets. Unlike Patience however, many were not that lucky.

“There are people who have been without drugs for the whole month of February and for this month – March,” she says.

“I for one, my appointment was supposed to be one of these days, I went there and there were no drugs. They told me to call other hospitals around the country to see if i could get,” she states, adding that all attempts to get drugs from all other hospitals have proven futile.

“Etoug-ebe Baptist hospital ,CHU , Hospital central in fact the is no second line treatment in all of the centres in Yaoundé” she says, adding that “I’ve called in the Northwest and was made to understand that the scarcity is in all the centres.”

The silence from authorities, Patience says, is making matters worse. “The hospital keeps saying we wait … the Minister of Public Health is saying nothing, they have nothing to tell us. What is going to be our fate?” she asks.

Being a first shortage of this sort she is experiencing, Patience says the lack of constant encouragement from medical staff is not helping matters.

“Normally they give us talks to encourage us when we are there but this time around there is nothing. Nobody is saying anything.”

Aware of the dangers and negative effects of going without medication, Patience says she has resorted to living and eating healthy, as well as maintaining a positive mindset for the sake of her kids. Like many others, she says for a while she was stressed and only got relieved after opening up to a friend who was going through a similar situation. “She has this positive spirit and is the one that talked me into going bio that is depending on nature for treatment”

Being on the second line of treatment, “you cannot afford to stop your treatment like i just did. I finished my last tablet yesterday, so this evening I had nothing to take. This is my first day of staying off my drugs completely.”

Being helpless, she says the best she can is to watch herself, bearing in mind the likelihood that she eventually gets into the third line of treatment which in Cameroon, is sold.

According to the UN AIDS program, UNAIDS, Cameroon had about 540,000 people living with HIV in 2018.

UNAIDS reported that the country’s HIV incidence per 1000 uninfected among all people of all ages was 1.02 with a prevalence rate of 3.6% among adults (15–49 years).

Despite the prolonged shortage of ARVs in the country, the Ministry of Public Health has maintained a worrying silence, leaving patients in more fear for their lives.