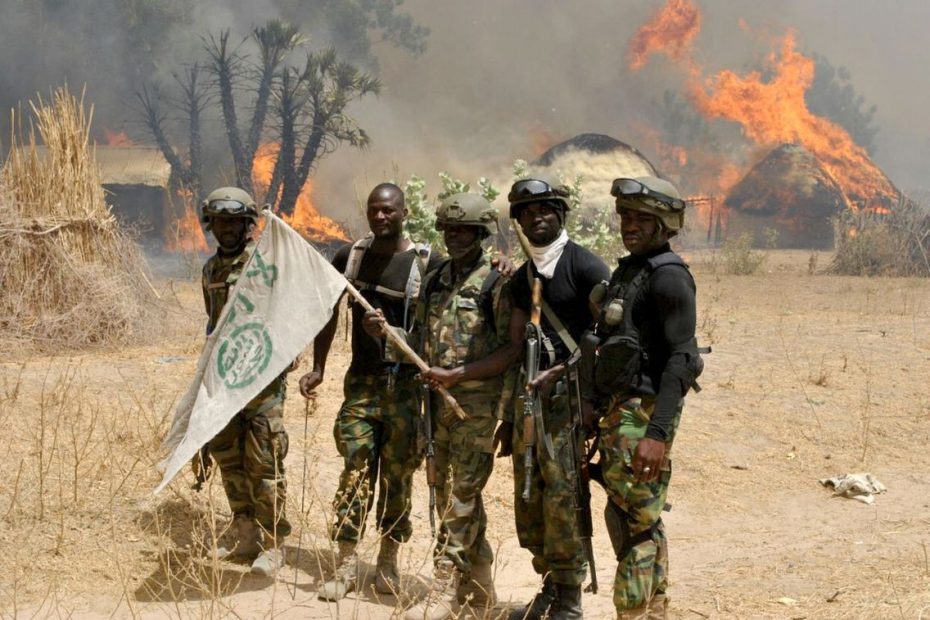 19 civilians have died and 16 others injured in a suicide bomb attack in the Far North region of Cameroon.

The incident occurred last weekend in the locality of Mayo Moskota.

According to a release signed by the head of communication at the ministry of defense, Atonfack Nguemo Guemo Cyrille, the incident that occurred in
Nguetchewe village, Mayo Moskota Subdivision in Mayo-Tsanaga Division, was carried out by two suicide bombers who also died in the act.

The communication boss added that the aircraft A C130 Air that went off the runway on Sunday August 2 was on a mission to the tragic scene.

According to reports, the plane missed the airport tarmac and crashed into a bush.

However, no dead was recorded but many got injured.

Many lives have been lost in the Far North region of Cameroon since the escalation of the Boko Haram war in 2014.